Cookies are required to use this site. Please turn them on!

Biomethane produced in Europe today is 30% cheaper than natural gas 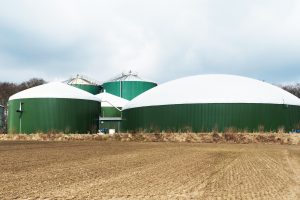 Today, the natural gas price stands at €80 per MWh compared to €18 a year ago. Prices next winter are expected to remain at a similarly high level, according to current estimations. While governments are struggling to reduce the impact of soaring energy prices on citizens’ energy bills, the EBA believes a solution is within reach: scaling up the production of biomethane.

Today, the price of biomethane can be 30% lower than the current natural gas pricing. Biomethane can be produced starting from €55 per MWh, whereas natural gas costs around €80/MWh, without considering CO2 prices. This renewable gas will likely remain cheaper than natural gas in the short- and long-term.

While other renewable gases, such as green hydrogen, need time to scale up and are still two-to-four times more expensive, biomethane is available and scalable within the coming eight years.

The rapid scale-up of biomethane across Europe could provide at least 34 billion cubic metres of renewable gas by 2030 if underpinned by supportive legislative framework. This represents around 10% of total EU gas demand by 2050. This potential is reflected in many reports from different sources, including the European Commission. The EBA believes, if the growth trend continues, the biomethane industry could cover 30-40% of the EU gas demand by 2050.

The deployment of biomethane made in Europe can also help stabilise the current gas price increase related to disruptions of supply from third parties. There is an urgent need to reduce reliance on external gas suppliers, as the EU produces today less than 15% of its gas demand. The current conflict between Russia, Europe’s biggest gas supplier, and Ukraine could exacerbate the crisis due to a shortage of gas supplies.

“A strong sense of urgency is growing to secure investments and ensure the deployment of biomethane facilities across Europe,” said Harmen Dekker, CEO of the EBA.

“Additional partnerships, such as the recently launched Sustainable Biomethane Initiative, showcase the interest from industry users, producers and other major companies within the value chain, on the deployment of this renewable gas right now.

The Benefits of Moisture Control 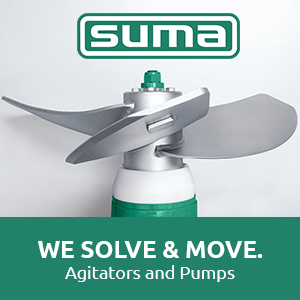