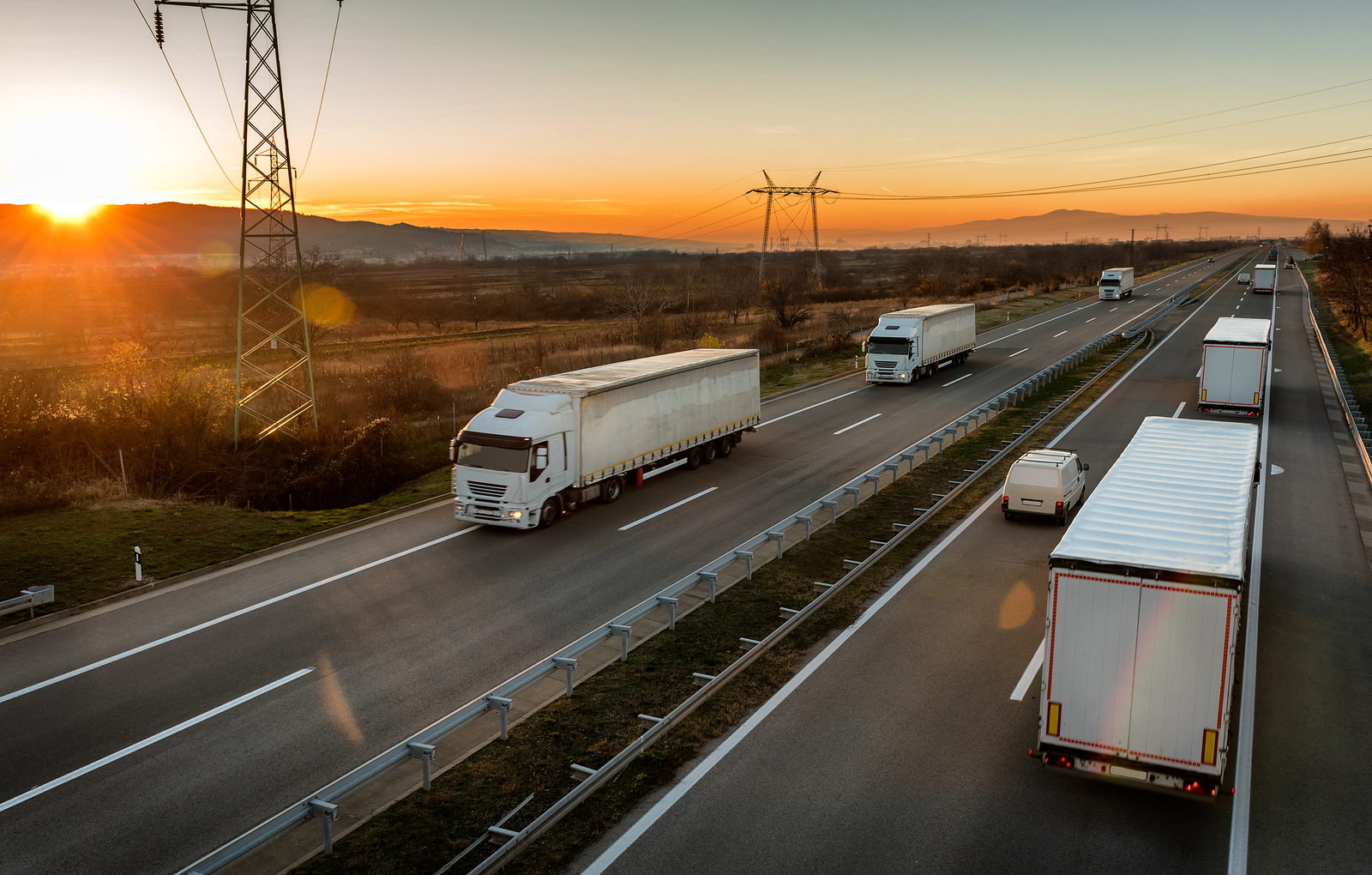 Biomethane can reach even carbon-negative levels of carbon dioxide reductions in transport, according to the European Biogas Association (EBA).

The EBA said biomethane is readily available, scalable, and contributes to maintaining a strong car industry within the EU, but that it is crucial to “untap” the valuable role of biomethane on an equal footing with electric mobility to ensure decarbonisation. The organisation’s latest report, ‘Acknowledging the full potential of biomethane as transport fuel’, considers 11 comparative studies analysing transport emissions per type of fuel, which show biomethane’s true potential.

Despite all current efforts from the EU, transport is the only sector which is not decarbonising but shows even an increase in greenhouse gas emissions annually since 2014, according to the EBA. The association urged further action to reduce emissions in the transport sector “without delay”.

The EBA is calling on EU policymakers to recognise the valuable role and potential of biomethane in the Strategy on Sustainable and Smart Mobility and create a level playing field allowing for this scalable green fuel to contribute to the most needed decarbonisation of the transport sector on an equal footing with e-mobility.

Biomethane’s versatility means it can be compressed to bio-CNG or liquefied into bio-LNG. It is already being used in light passenger vehicles as bio-CNG but also in heavy transport. The maritime sector has an increasing interest in biomethane as a sustainable fuel option, alongside rail transport.

Harmen Dekker, director of the EBA, said: “This paper sheds light on the significant potential of biomethane to reduce emissions in the transport sector, which is currently underestimated.

“Biomethane is a readily available green fuel produced in Europe. The multiple socio-economic and environmental benefits associated to the deployment of this renewable fuel will directly benefit EU citizens. Biomethane is a no-regrets option to decarbonise transport.”