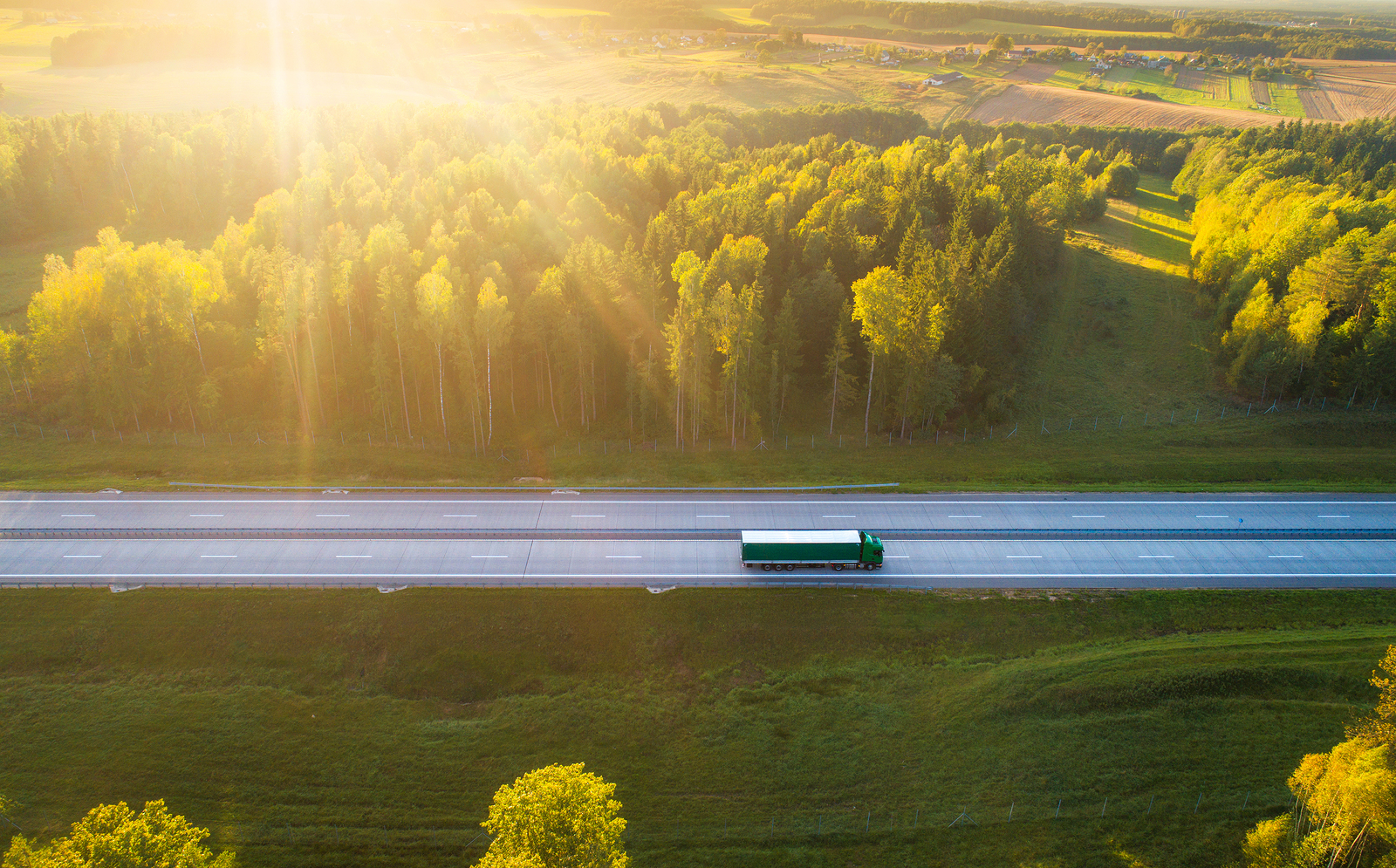 The European Biogas Association (EBA) has welcomed the adoption of the EU Taxonomy by the European Commission (EC), which recognises biogas’ contribution to climate targets, but warned that the criteria adopted will put the use of biomethane in transport “at stake”.

According to the EBA, the decision to label biogas production from anaerobic digestion as a low-carbon activity recognises its valuable contribution to climate-neutrality, even though the chosen criteria are not ‘fully aligned’ with the Renewable Energy Directive (RED).

Despite the positive implications for the biogas sector, the EBA warned that the criteria adopted by the EU Taxonomy will put the use of biomethane in the transport sector at stake. The manufacture and operation of some vehicles using biomethane is included in the regulation, such as bi-mode trains and coastal vessels, or in very specific cases, freight road vehicles. Yet, in most cases, the new regulation confirms the tailpipe approach to measuring CO2 emissions and, therefore, fails to recognise the climate benefits of biomethane.

Based on lifecycle analysis (LCA), bio-CNG and bio-LNG can reduce emissions by more than 100%, said the EBA. Vehicles could use locally produced biomethane, contributing to a circular economy and creating new businesses and job opportunities for farmers, agricultural industries, waste treatment operators, and the local population. The EBA said this decision is “inconsistent with the Taxonomy Regulation (articles 9 and 10), as well as with the overall objectives of the EU Green Deal”.

In its response, the EBA said available technologies and market needs point to biomethane as the best available solution currently to decarbonise multiple transport modes and segments, and that earmarking green investments only for zero-emission vehicles, using the tailpipe approach, will strongly penalise the scale-up of sustainable solutions such as biomethane in road and maritime transport, as well as in non-electrified segments of the rail network. It will also jeopardise the development of low-emission fleets in low-density areas, where electric and hydrogen vehicles “are not the most appropriate”.

Additionally, the EBA said the EU Taxonomy puts too strict restrictions on the use of renewable gas in building heating systems and fails to identify highly-efficient gas appliances and hybrid heat pumps as sustainable assets, although they can be beneficial to the energy system and customers through flexibility and security of supply, and maintaining affordability.

“The EBA calls for higher transparency in the elaboration of the next batch of the EU Taxonomy by the EC and the Platform of Sustainable Finance, expected to be adopted by the end of the year,” the organisation said in a statement.

“This new batch will also be critical for the biogas and biomethane sector, as it will focus on four other environmental objectives, including the transition towards a circular economy. The scientific references used in the assessment, and explanations of the rationale for the criteria and thresholds of each activity should be accessible for consultation.”