Biomethane demand increases by 800%, thanks to major UK companies 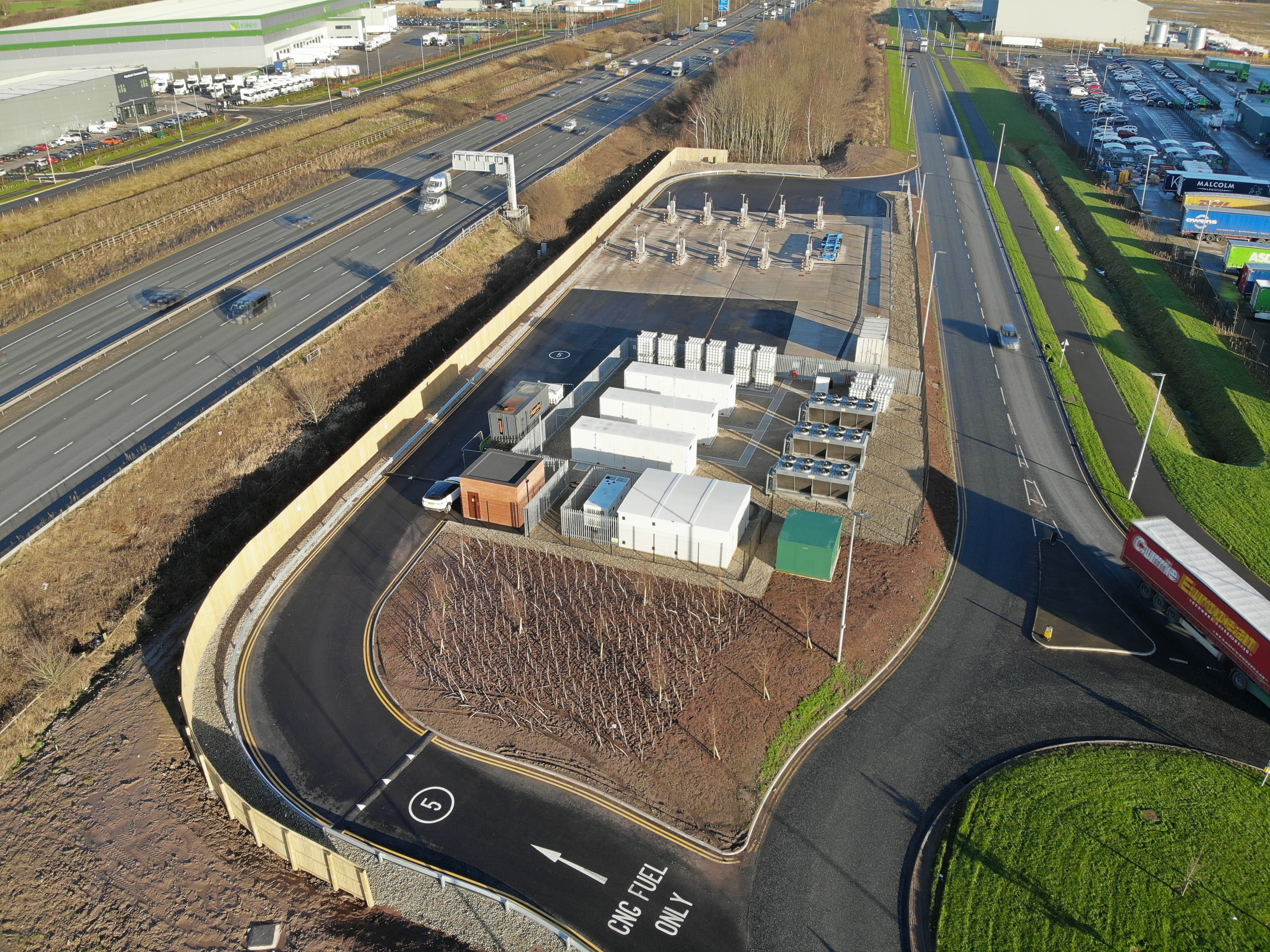 The news follows the announcement that CNG Fuels is building to new refuelling stations to deliver the low-carbon, low-cost alternative for heavy goods vehicles (HGVs), with support from fund manager, Ingenious.

The new refuelling stations in Warrington, UK (Europe’s biggest station) and Northampton are capable of refuelling more than 1,000 HGVs every day, more than doubling the 600-per-day capacity of CNG Fuels’ existing stations at Leyland, Lancashire and Crewe, Cheshire. The firm is planning to open an additional six to eight stations over the next 12 months as it expands its network of HGV refuelling stations in line with soaring demand.

CNG Fuels has helped hauliers to save 55,000 tonnes of carbon dioxide since it began supplying Bio-CNG in 2017. This number is expected to rise to 90,000 tonnes by the end of 2020, as demand is set to soar thanks to major brands such as the John Lewis Partnership, parcel company Hermes and Home Bargains committing to moving away from diesel.

“We’re at a tipping point,” said Philip Fjeld, CEO of CNG Fuels. “Fleet operators are waking up to the urgency and scale of decarbonisation necessary for net-zero emissions by 2050 and we’re seeing demand for our fuel increase rapidly as a result. Our customers ordered hundreds of new biomethane-fuelled trucks in 2019 and that trend is only set to accelerate over the next decade.

“We’re making the transition to carbon neutrality easier for fleet operators by developing a nationwide network of public access biomethane station on major trucking routes and at key logistics hubs.”

The number of HGVs and buses running on natural gas is expected to increase six-fold to 60,000 by 2030, according to Element Energy. In response, CNG Fuels is opening new refuelling stations across the UK, with gas network Cadent managing the gas pipelines through which the Bio-CNG is fed.

David Jones, transport strategy manager at Cadent, said: “It’s clear that big-name companies are now confident to switch from diesel to gas as a green answer to fuelling their HGV fleets and supporting the UK’s journey to net zero. Biomethane is a ‘here now’ solution to tackling climate change, a low-carbon alternative to diesel for HGVs, and a zero-carbon option, in the form of hydrogen, is coming within a few years.”

Mervyn McIntyre, head of network fleet & vehicle compliance at Hermes Parcelnet said: “We’re proud of our move towards a more sustainable future as the first parcel carrier to invest in biofuels for our first-mile fleet. This will ultimately benefit people across the UK as we all look to reduce our carbon footprint.

“We’re delighted in the choice of Warrington as a location for a refuelling station, which will improve the efficiency of our network and allow us to run additional routes using biomethane-fuelled vehicles.”

Home Bargains started operating its first 10 CNG tractor vehicles in December 2019, with the company reporting a “very positive” experience. Alan Beech, fleet and compliance manager at Home Bargains/T.J. Morris, said: “We are looking to add more CNG vehicles to our fleet and expect the first 10 vehicles to reduce total greenhouse gas emissions by more than 1,200 tonnes a year, compared to running diesel vehicles.”

The new CNG Fuels refuelling station in Warrington is located at Omega South on the M62 and caters to multiple major hauliers in the area. The Northampton station is located at the Red Lion Truckstop off the M1 and can refuel more than 350 HGVs per day. The site is also part of the UK’s first large-scale study of how biomethane can help to reduce road transport emissions, supported by the Office for Low Emissions Vehicles in partnership with Innovate UK.