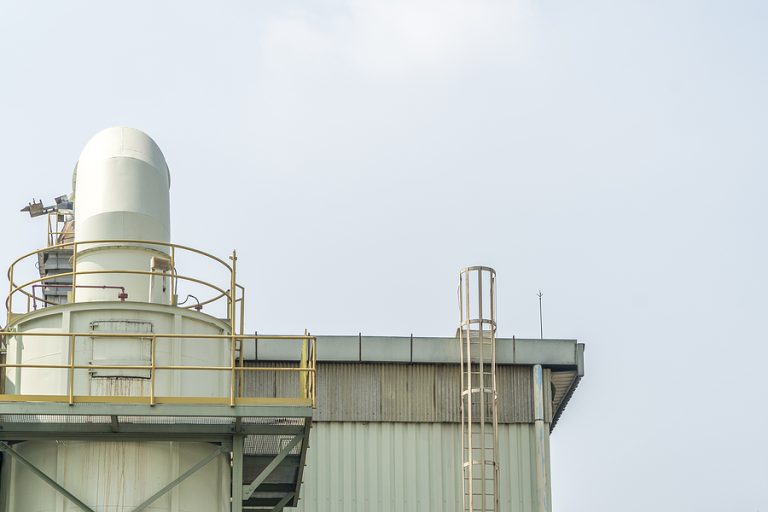 Biomass Secure Power (BSP) has signed a Letter of Intent, (LOI) with a Japanese trading company. The LOI outlines an agreement under which the Japanese trading company intends to purchase biocoal from BSP.
BSP intends to produce Biocoal in the amount of up to one million tons year in its first plant in Natchitoches, Louisiana.
The buyer intends to purchase and accept the biocoal to be produced by BSP subject to contract, provided that the biocoal satisfies the specification required by the potential end-customers in Japan.
BSP will produce thirteen hundred and fifty (1350) metric tons of biocoal at its Laramie Wyoming plant. These samples will be used to confirm biocoal is hydrophobic and contains more than twenty-one point five (21.5) GJ/MT.
BSP will commence construction of line one at Natchitoches, Louisiana, producing one hundred thousand tons (100,000) per year of biocoal. The first eight thousand 8,000 tons, subject to the potential end-customers’ acceptance will be shipped to the buyer for burn tests in several power plants.
Upon completion of testing and satisfactory results, the buyer will enter into a long term off-take.
Biocoal will be produced using FSC-certified wood and fibre only.
The parties will continue to discuss operational and contractual procedures to be agreed and implemented.
Biomass Secure Power owns patented processes for the manufacture of biocoal, a replacement fuel used in coal-fired power plants. Biocoal reduces CO2 emissions by up to 96% compared with other coal-firing applications.
The BSP process produces biocoal containing 21.5 GJ/T at a cost to the market, similar to whitewood pellets containing 17.4 GJ/t. The company has produced samples up to 26.5 GJ/t for clients interested in metallurgical applications.
BSP believes climate change is the world’s number one challenge and is committed to reducing CO2 entering the atmosphere and will continue its research efforts to reduce CO2 emissions. BSP will only use fibre from renewable and sustainable sources.