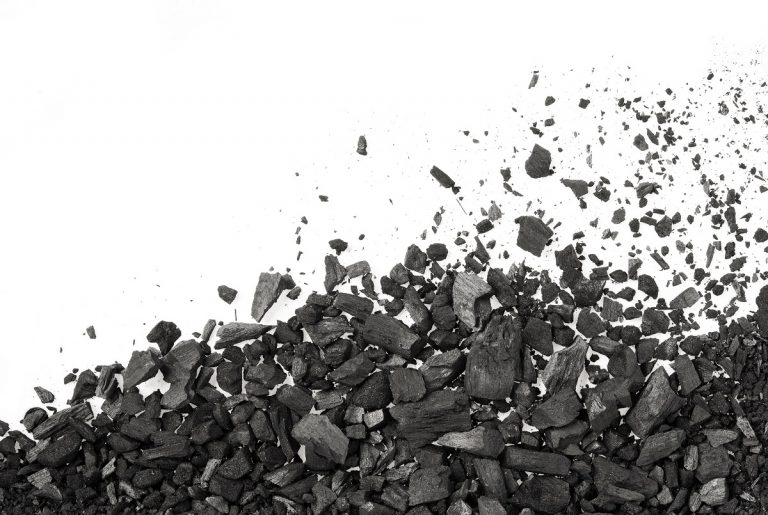 Wildephor Consulting Services is being contracted to complete the study.

The Town of Truckee, the airport district, and Truckee Fire will split the cost of the studies, which is estimated to be roughly $90,000 to determine which type of facility is the best option, and another $30,000 to complete marketability study on biochar and whether it is a cost-effective revenue stream.

Biochar is a lightweight black residue made of carbon and ashes and is used in a range of purposes including soil amendment, water and air filtration, construction material additive, and more.

Additionally, the tipping fee for Tahoe Truckee Sierra Disposal at Eastern Regional Landfill has more than doubled since 2018. Green waste is also projected to increase by three times in the coming years due to Measure T, which is a parcel tax that is expected to generate roughly $3.7 million per year for wildfire mitigation and prevention programs.