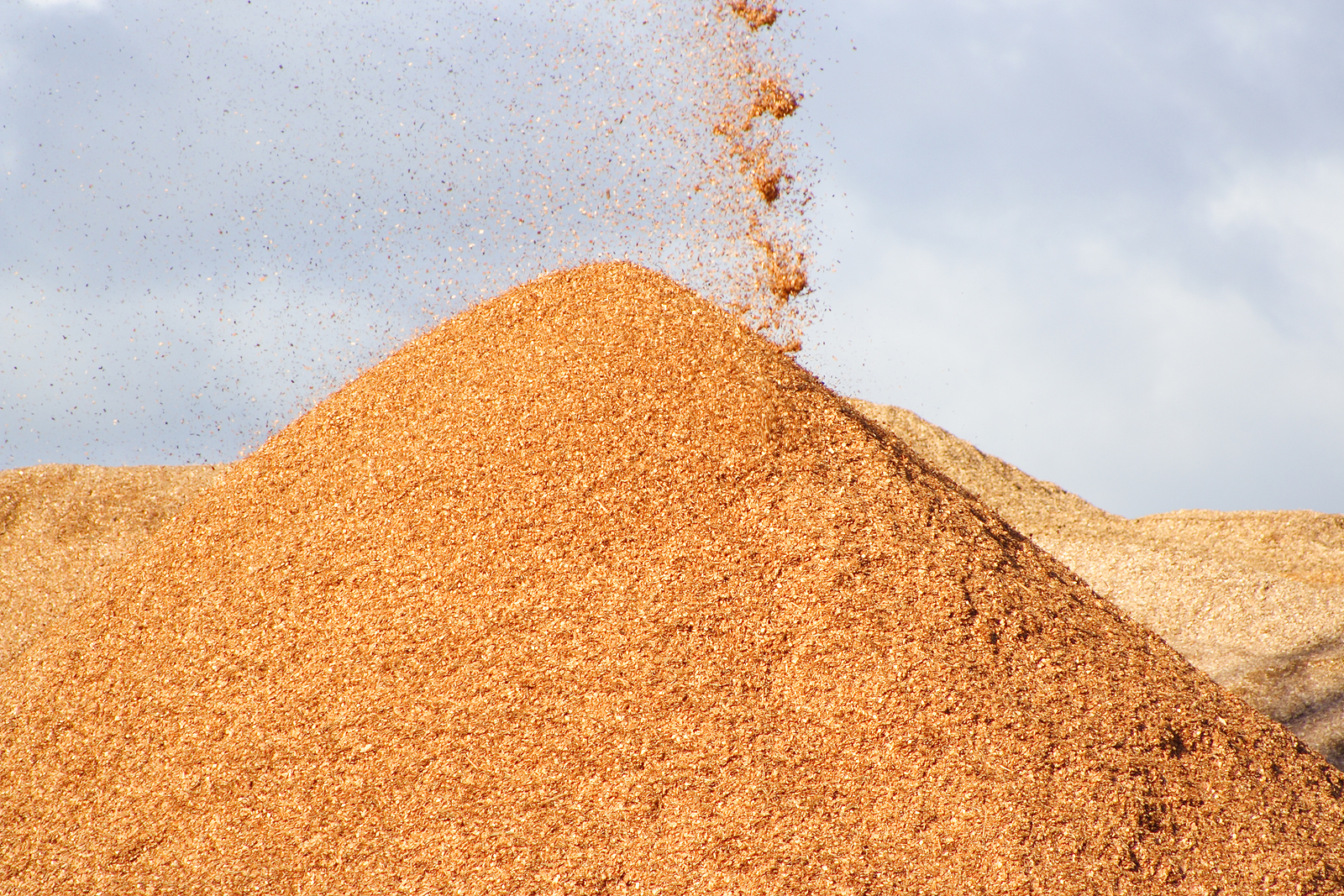 A major biomass facility in Wales, UK is undergoing its final phase of testing with developers. Construction of Barry Biomass initially began in 2016; the operators now hope the 86,000 tonnes-per-year capacity facility will become fully operational in 2020.

Developers are currently testing waste wood fuel in the form of wood chips. Once fully operational, the plant will produce 10MWe of renewable electricity, which will go to the Local Distribution Network or grid to power around 23,000 households.

A Barry Biomass spokesperson told letsrecycle.com that the waste wood used at the facility will come from “a variety of sources”, including municipal recycling centres and manufacturing companies. They said: “The UK Government and regulatory bodies categorises waste wood chip into three non-hazardous grades, A to C, which are suitable for biomass gasification. This is what will be used at Barry Biomass.”