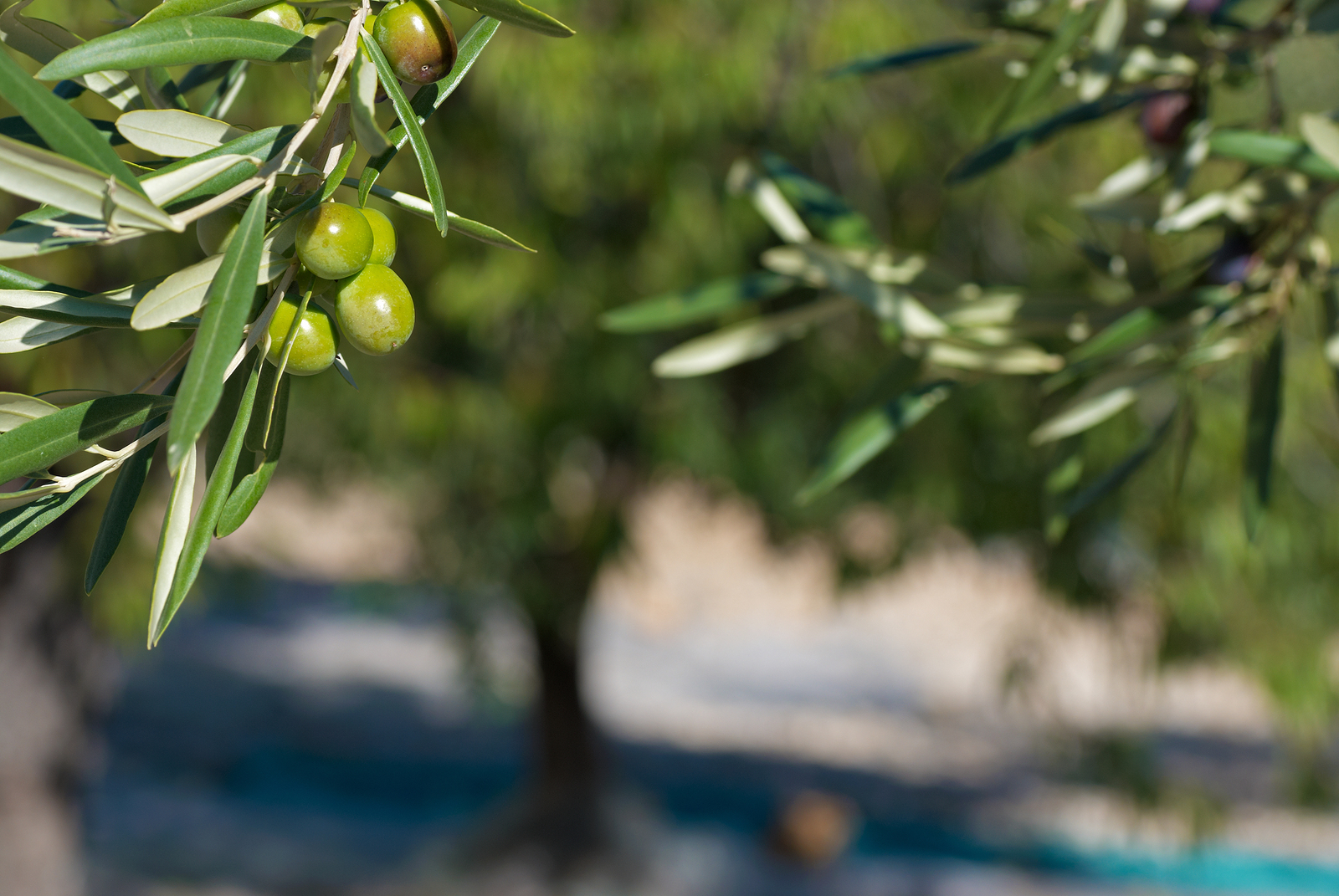 Biologist leads process integration projects under the concepts of a circular green economy in various locations in the Iberian Peninsula. According to Biogest, which has worked on projects in the UK, France, India, South Korea and Croatia, to name but a few, Spain has a 'huge market potential' for biogas.

The potential derived from the country's current management of organic waste, together with its support measures in the area of circular economy announced by the government, and the low number of biogas plants in Spain, make it a candidate with 'great potential' for the development of new biogas businesses, said Biogest.

These key points have formed the basis of the company's cooperation with Spanish businesses to begin implementing strategies to meet environmental challenges. Spain is one of the largest producers in the agri-food and livestock sector in the European Union and together with the membership of the Spanish Biogas Association (AEBIG), there is now greater support for biogas production.

In a statement, Biogest said: "By giving a new impulse to the valorisation of the by-products coming from the olive oil production-processes such as the olive pomace, Biogest has developed a new concept together with the Spanish companies Virosa and BTM to offer a biogas production package and a high-quality solid bio-stimulant in order to reduce all the liquid fraction produced in this industry.

"In addition to olive oil producers, other sectors producing high volumes of organic waste that are difficult to manage such as the livestock sector, the meat sector, wineries and the agri-food industry are the main stakeholders in converting their residues into cheap and clean energy in a market that is increasingly oriented towards the bioeconomy."