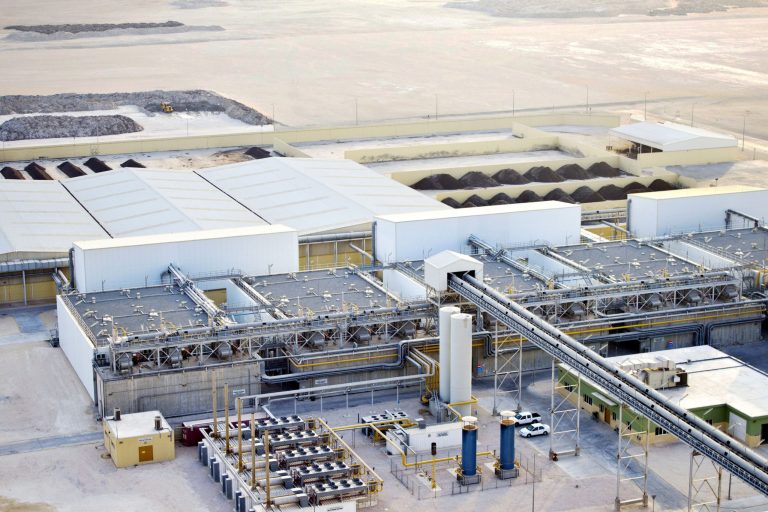 Duarte Cordeiro, Portugal’s minister of environment and climate action, was on site to witness the first injection of biomethane into the natural gas network.

The moment took place in the Autonomous Gasification Unit (UAG) of Cachão, in the so-called Environmental Park, where the Nordeste Transmontano landfill site is located.

Mr Cordeiro lauded the project created by the inter-municipal company Resíduos do Nordeste and the Dourogás group.

The first people to receive this ‘renewable gas’ will be 80 domestic customers and several companies based locally.

“It is very important that it happened here because it is a sign that we have throughout the country an enormous capacity for innovation and regional cooperation that allowed an extraordinary moment like this to happen in this region,” said the minister.

He said the “project ticks several strategic boxes” for the country, as it takes advantage of bio-waste and the capacity of landfills to produce biogas and transform it into renewable gases – which will reduce national dependence on imported gas.

The government intends to replicate projects like this through incentives to municipalities.

Mirandela was a pioneer, almost 30 years ago, in the creation of what is now known as ‘a common landfill site’. It was a time when no one looked at rubbish as a potential power source, Paulo Praça, director of Resíduos do Nordeste recalled.

Mirandela’s landfill site serves 13 municipalities, and became an Environmental Park, more than a decade ago. It has a sorting centre that separates waste – even so-called undifferentiated waste – and has produced biogas for years.

The use of the gas produced has generated “savings of €2 million”, according to the chairman of Resíduos do Nordeste, Hernâni Dias, who added that revenues from the supply to Dourogás for injection into the network will be variable.

The next few months will be used to “test the equipment, to see if, by the end of the year, it will be possible to reach 100 percent of renewable gas in this network.”