Bioenergy to replace wood energy by 2028 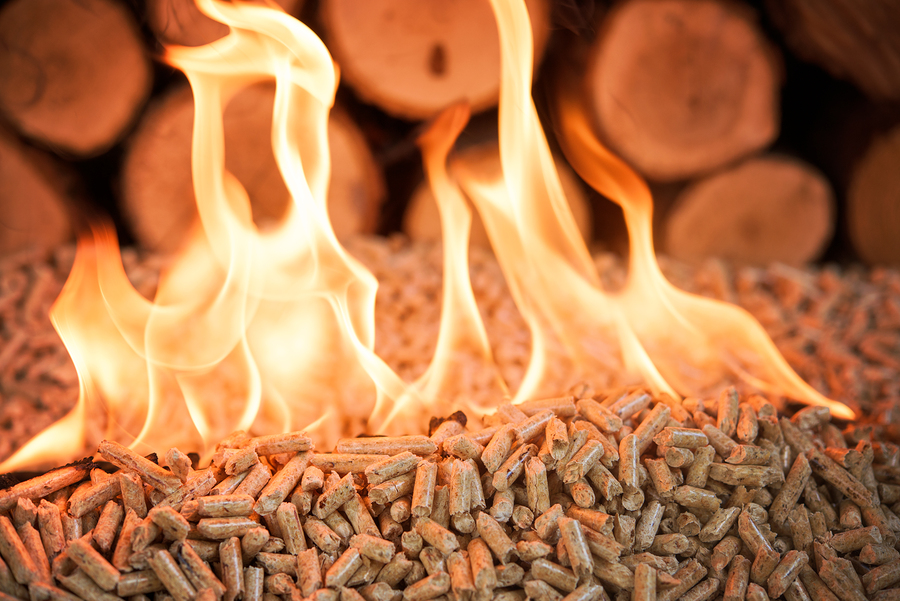 The Bioenergy Action Plan which is being developed by the Ministry of Energy aims at eliminating the use of wood for cooking in all public institutions by 2028.
The principal secretary Ministry of Energy Maj. Gen. Dr Gordon Kihalangwa, while speaking at Machakos University during the official opening of the validation workshop of the National Bioenergy Strategic Action plan, gave a stark environmental warning.
“Some of the actions being done are detrimental to the climate globally and that’s why today we have global warming, deforestation which is going on, and an increase in desertification,” said Kihalangwa.
He added that the trees and environment were being destroyed at a high rate and if no measures were put in place, it is likely to be damaging to the environment, which is why the United Nations and various countries have come together to address it.
Kihalangwa said the majority of the population in the rural area could not afford gas or charcoal, so they ended up cutting down trees in an undefined and wantonly manner. At the same time, some people do not see the importance of replanting the trees.
“To increase forest cover, the citizens must understand the importance of planting trees and planting the right trees because certain trees may deny the growth of crops,” added Kihalangwa.
He hailed most of the boarding schools which have big trees and forests, noting that they cut their trees in a much-defined manner without impacting the environment negatively as they also created a day when they replace trees.
“What we are suggesting in the action plan is the policies to ensure we guard the environment, where one can be growing a number of trees but in a sensible sustainable manner also cut down those trees to burn charcoal and utilize the charcoal by having an economical jiko,” insisted PS Kihalangwa.
“The government is gradually going to make sure people have adequate knowledge to know that it’s important to protect, tend and plant trees in the environment, and when cutting the trees, one should know the implications of it,” he said.
He affirmed that even though they aimed to eliminate the use of wood energy for cooking, they would also facilitate a transition of all vulnerable communities from their dependence on wood fuel for cooking, to improved and cleaner cook stoves by 2028.
“We will encourage the adoption of innovative platforms to drive bioenergy development in Kenya,” added Kihalangwa.
He noted that successful implementation of the action plan would contribute to the attainment of the national commitment to the global agenda, such as the nationally determined contributions under the Paris agreement and Sustainable Development Goal number 7 on affordable energy among other SDGs.
Kihalangwa further noted that the validation of the action plan was a big plus to the energy sector and the Ministry considers it a critical milestone. He said that the Ministry would ensure only the best interventions were left to guide the Sector.
He added that the ministry looks forward to working with all stakeholders to ensure their aspirations are attained for the benefit and well-being of the citizens, conservation of the environment, and mitigation of climate change.
“In realising the outcomes of the action plan, we will ensure that the concerns of our citizens including the most vulnerable are taken care of,” said Kihalangwa.
He said bioenergy plays a key role as a primary source of cooking energy in the domestic, institutional, and industrial sectors in this country.
In 2020, Kenya’s Ministry of Energy launched the bioenergy strategy 2020-2027 whose objective is sustainable production and consumption of bioenergy.
Earlier in May 2022, the PS while speaking at a Nairobi hotel during the Kenya energy efficiency and conservation strategy implementation validation workshop, Kihalangwa said that Kenya is on course to achieve a 100 percent use of clean energy by 2030 and to achieve 100 percent access to clean cooking by 2028.
He added that renewable energy accounts for 73 percent of all instilled power generation capacity and 90 per cent of the electricity used in the country are from clean sources, which is key to improving people’s health and a key component of the Universal Health Coverage.