Bioenergy sustainability: the key for sector growth in the coming decades 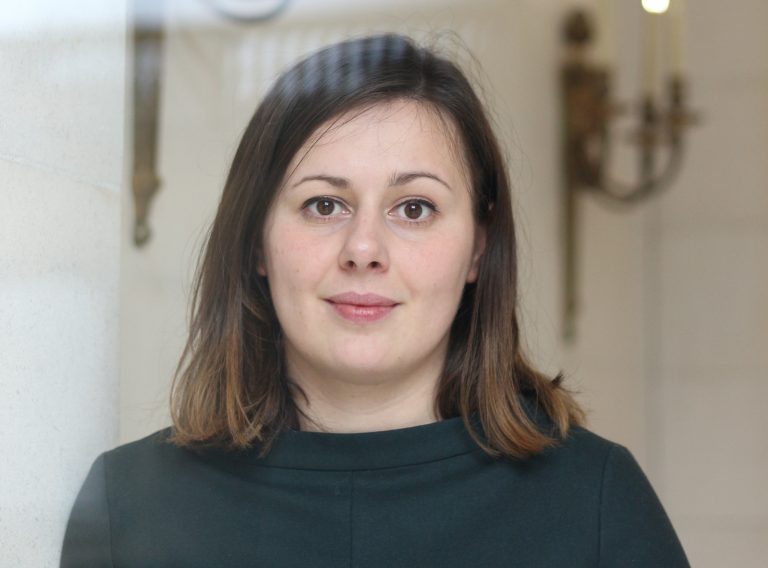 The year 2020 marks the arrival point of the so-called 20-20-20 Strategy and the starting point at which to establish what the next decade’s energy mix will look like. Pressured by climate activists, citizens and global mass protests, EU decision-makers embraced an unprecedented focus on the climate emergency and sustainable growth.

The key difference, however, is that the achievement of carbon neutrality in the EU by 2050 won’t be a single spectacular event, but rather a lengthy journey. The policy agenda designed today will determine the framework in which we will operate for the next two decades. If the EU wants to stand a chance in hitting its climate and energy targets, it needs to invest in technology innovation and digitalisation, while fully deploying the potential of...