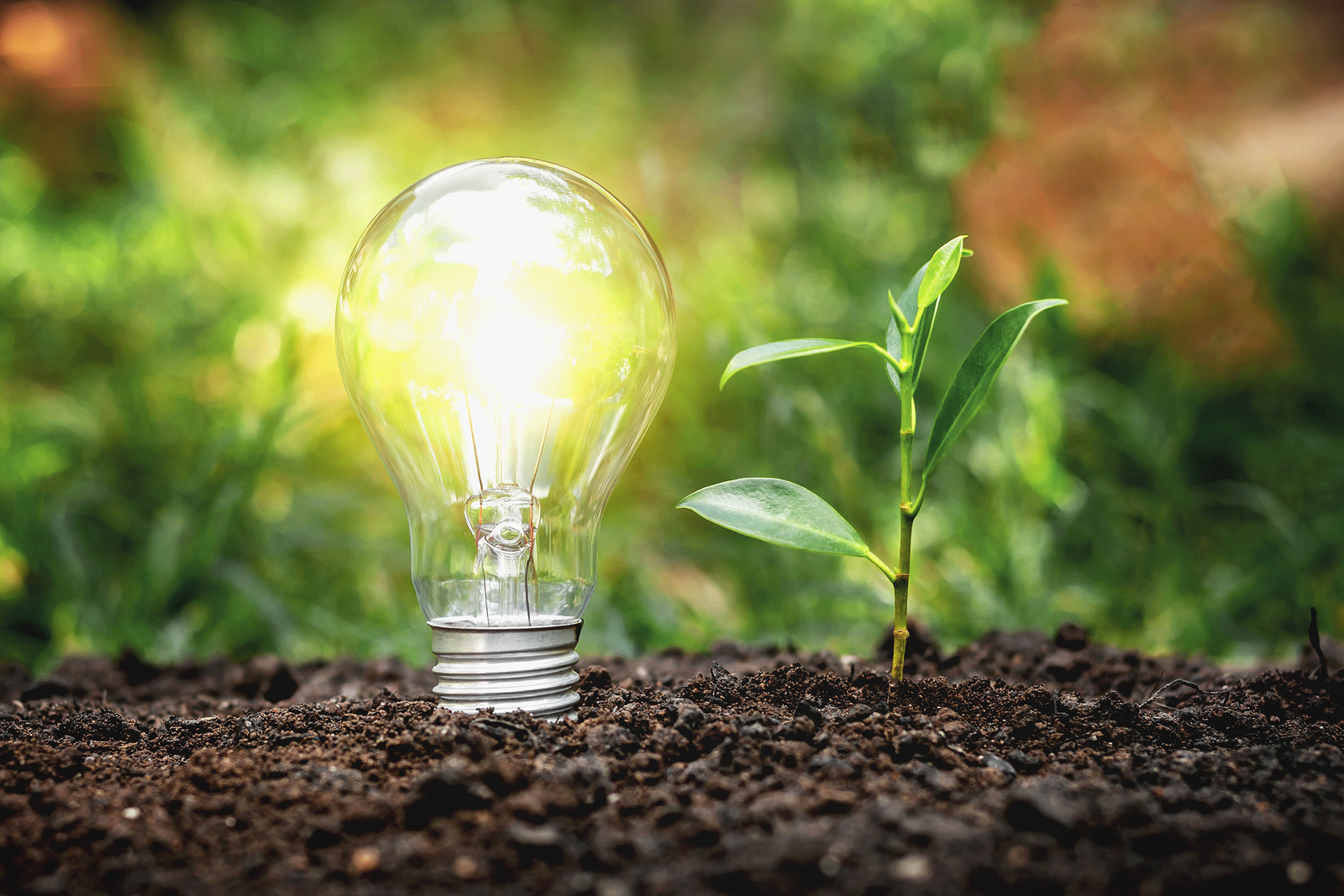 Bioenergy has an 11.5% share of generation in 2019 following the first full year since Lynemouth converted its 420 MW coal unit to biomass in 2018. Since the conversion of four Drax coal units to biomass, the majority of biomass generation capacity by major producers now takes place at these two sites in England.

Renewable electricity generation was 29.4 TWh in the third quarter of 2020, a small increase on the same period in 2019. The largest increase was in offshore generation due to added capacity, although it was offset by reduced generation from solar and hydro due to unfavourable weather conditions.

Electricity generation from biodegradable municipal solid waste saw a record in generation due to additional capacity installed in Q4 2019.

In the Q3 2020, the annual growth rate of UK quarterly renewable energy production was -8.8% on the same quarter in 2019, with falls in coal, oil, and gas due to maintenance activities being delayed due to COVID-19, nuclear due to outages, and onshore wind, solar, and hydro output, which more than offset rises in bioenergy & waste, and offshore wind, due to increased capacity.