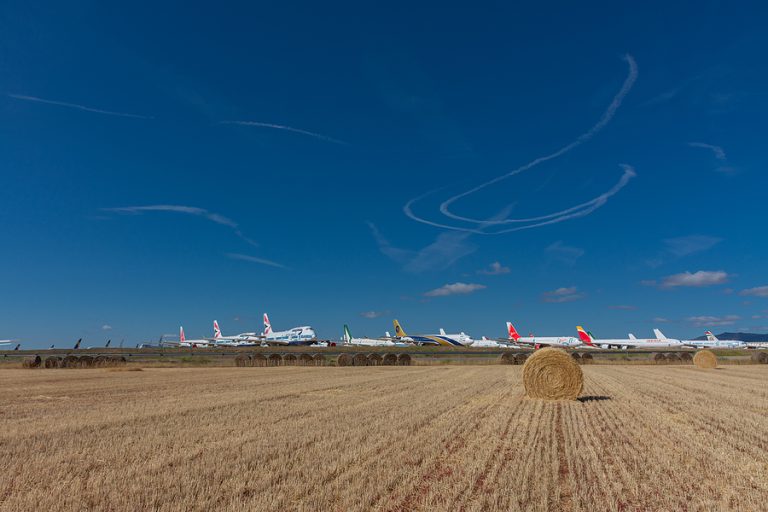 It proposes to build five digestion tanks as a means to convert agricultural waste into fuel.

Parts of the site near Balintore are already an industrial estate.

The plan would form part of a larger scheme  involving sites in Moray and Aberdeenshire, as a means to convert biogas into biomethane to power vehicles and provide heating, according to the BBC.

Highland Council has been notified of Acorn Bioenergy's proposals in advance of a planning application being submitted.


Fearn Aerodrome was built for the RAF before being taken over by the Royal Navy in 1942 for use as a torpedo training school.

It was also a base for squadrons of Royal Navy Fleet Air Arm Fairey Barracuda torpedo bombers.