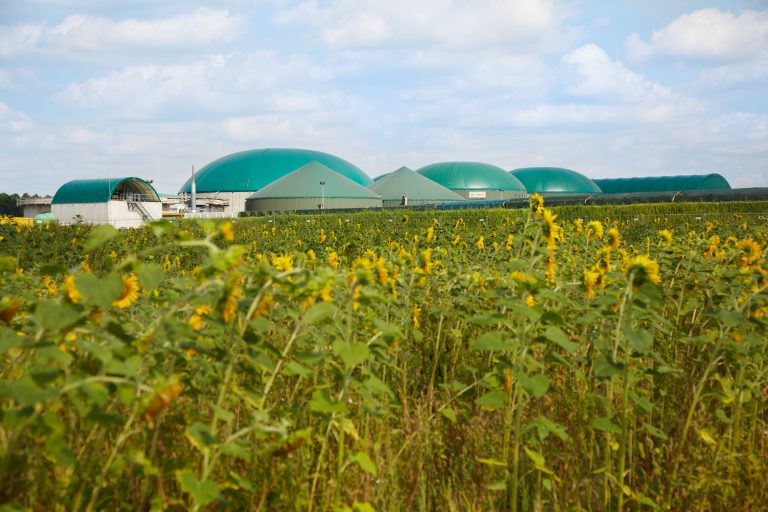 Under the agreement, Next Kraftwerke will market 40,000 MWh of biogas electricity in the first quarter of this year. BioConstruct will deliver the electricity from its own biogas plants and its customers’ facilities. A total of 86 biogas CHPs are involved in the fixed-price PPA.

Since the price level on the electricity markets was very high for a short window in December 2021, Next Kraftwerke was able to offer a price well above the German Renewable Energy Sources Act (EEG) remuneration for the plants involved, which is now being paid to the operators. This price is fixed for Q1 2022. All plants participating in the PPA remain in the market premium model of the EEG for the duration of the contract.

“We were impressed by the flexibility with which Next Kraftwerke responded to our request for a possible PPA,” said Henrik Borgmeyer, managing director of BioConstruct. “With combined forces and a solid basis of trust, it took less than a day from the idea to the conclusion of the contract.”

Jochen Schwill, managing director at Next Kraftwerke, commented: “As one of the largest electricity traders for renewable energy in Germany, we are very pleased that, after PPAs with photovoltaic and wind power generators, the most extensive PPA to date with biogas plants in Germany has now been concluded.

“Of course, we will continue to monitor the market closely in the future and inform our interested customers about current developments and opportunities to conclude PPAs.”

As the price of electricity on the exchange has fallen again in the meantime, further PPAs for bioenergy facilities are currently more likely for plants operating with solid biomass, as these receive lower EEG remuneration on average.

Next Kraftwerke, part of the Shell Group, operates one of the largest virtual power plants in Europe. Around 12,000 decentralised power generators and consumers are networked in the Next Pool via a platform and can be controlled via a specially developed control system. With a networked generation capacity of approximately 9,800 MW, the firm helps to compensate for frequency fluctuations in the grid.