BC to invest in renewable gas capture at Vancouver landfill 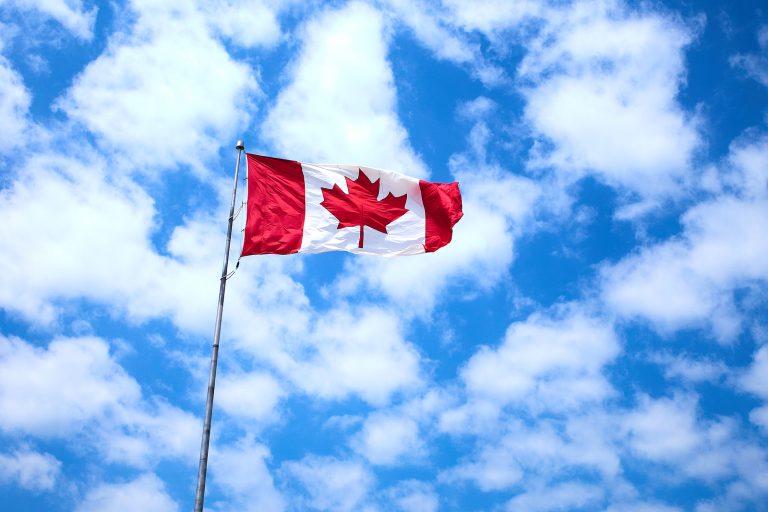 British Columbia (BC) is investing in renewable gas capture at a Vancouver landfill.

The Province is investing $4.28 million (€2.98 million) to expand the Vancouver landfill gas capture system through the CleanBC Industry Fund, with matching funds from the City of Vancouver.

Vancouver landfill is a 320-hectare site owned by the City of Vancouver. Approximately 73% of the gas emitted by the landfill was captured in 2020. The CleanBC project will expand the current landfill gas collection system by installing a system of wells, collectors and piping to capture methane and CO2 that would otherwise be vented to the atmosphere.

Landfill gases will be transported for refining into usable RNG that will be sold to FortisBC and incorporated into the company’s natural gas distribution system for residents, businesses and the city’s buildings, vehicles and neighbourhood energy utility.

“The Vancouver landfill project will remove an estimated 485,000 tonnes of CO2 equivalent over the next decade. This is a huge opportunity to replace fossil fuels and provide people, businesses and the city with low-carbon alternatives made from organic waste.”

Joe Mazza, vice-president of energy supply and resource development at FortisBC, commented: “The Vancouver landfill project is our largest RNG project to date and a key part of our 30BY30 plan to reduce customers’ greenhouse gas emissions by 30% by 2030.

“FortisBC is working with the Province through CleanBC and making substantial investments in innovation, energy efficiency, and RNG to ensure we build a cleaner economy together.”

The Vancouver landfill project is part of a larger round of CleanBC Industry Fund investment in 22 projects throughout the Province that will reduce emissions in sectors such as mining, pulp and paper, and oil and gas.