Australia’s largest meat processor to use biogas at new plant 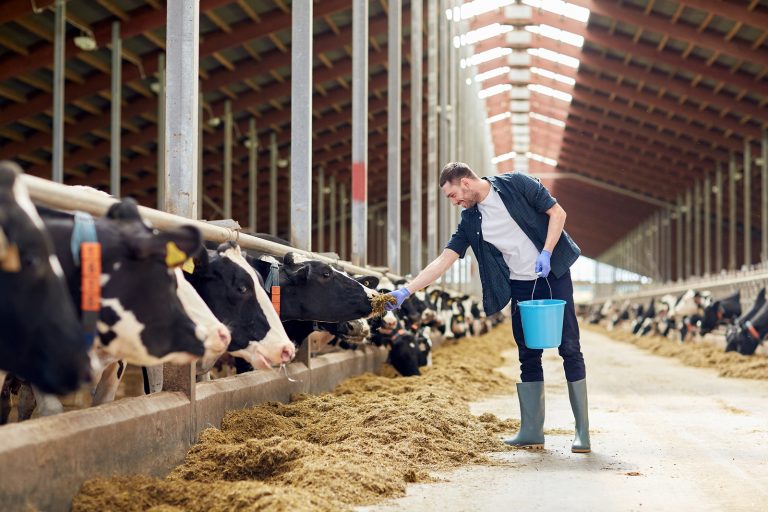 Australia’s largest meat processor and exporter is switching to biogas for its plant expansion, according to a report by AU Manufacturing.

Teys Australia revealed that its new Teys Naracoorte Beef Processing Facility had captured biogas from a covered anaerobic lagoon which is part of its waste treatment facilities. Until now, the facilities had leaked harmful gases into the environment. Now, it will be used to fuel its brand new plant.

The covered anaerobic lagoon project will deliver several environmental benefits including reducing greenhouse gas emissions such as methane. It forms part of a $30 million upgrade to the Narcoote plant to boost beef output by 20%.

Teys Australia employs 500 people and will take on an additional 100 people after the upgrade is complete.