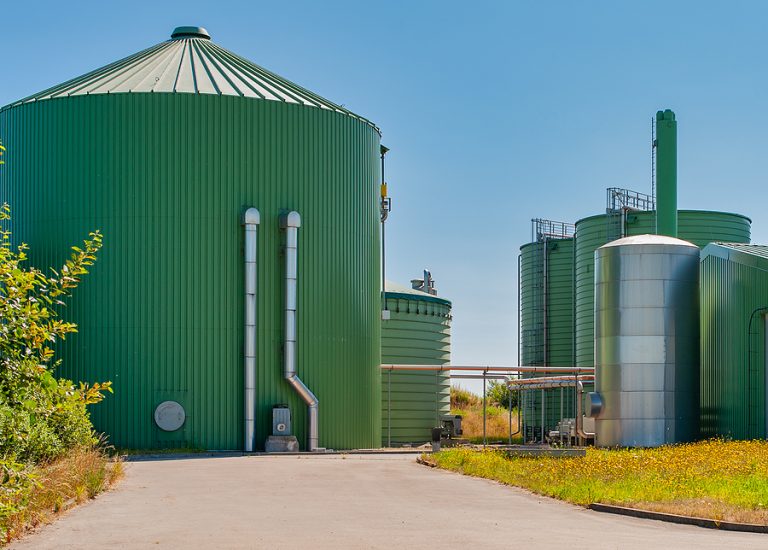 Australia’s largest brick-making company Brickworks has said a final investment decision on whether to proceed with a $20 million-plus (€13.5m) bioenergy plant to help power a Sydney manufacturing facility is likely to occur in the next year as it steps up work on a project with ASX-listed Delorean Corporation.

Brickworks and Delorean, a specialist operator in the field of bioenergy facilities where organic waste is converted to gas and electricity, announced on Tuesday they were now proceeding to the development stage of a partnership to try to prove up the commercial feasibility of a facility.

On 2 August, Brickworks managing director Lindsay Partridge said the proposed plant would likely power about half of the needs of a brick-making facility at the firm's Horsley Park site in western Sydney.

He continued to state that due to high landfill fees for dumping organic waste into landfill sites, there was a commercial impetus to utilise organic waste for energy generation. The rising gas prices in Australia meant more companies would begin pursuing such projects and Brickworks was trying to be on the front foot.

Partridge said it was alarming to see what was occurring in Europe where the manufacturing sector was being hit with crippling rises in energy prices. He said in the United States, where Brickworks has acquired five brick-making operations since 2018, gas prices were less than one-third the level being paid in Australia.

Delorean Corp, which has its headquarters in Perth, has been working on a variety of bioenergy plants. Electricity is being fed into the South Australian power grid by a biogas plant utilising waste oat husks from Australia’s largest rolled oat mill. That plant is in Bordertown, in the south-east of South Australia state.

Delorean Corp executive chairman Hamish Jolly said on 2 August that industrial groups were increasingly looking at alternatives to traditional gas supplies before the latest gas price crisis which flared in the past few months.

“That was true even before the gas price hikes,” he said.