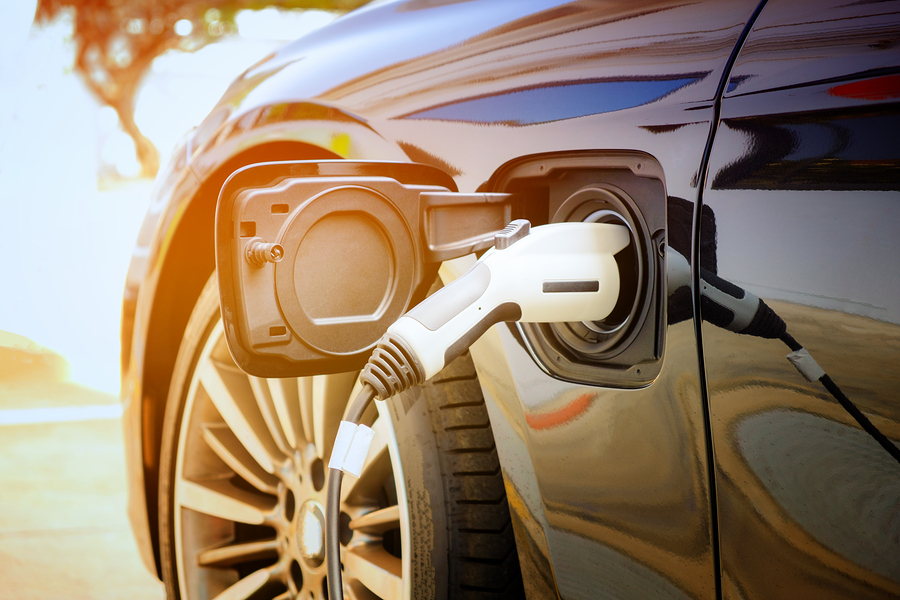 A major agricultural waste-to-energy project that will power electric vehicles in Australia is one of the first recipients of a grant from the Queensland Government's Waste to Biofutures Fund.

The project will support Queensland's Electric Vehicle Strategy to prepare and 'pave the way' for greater uptake of electric vehicles, according to the Minister for State Development, Manufacturing, Infrastructure and Planning, Cameron Dick. He said: "This anaerobic digestion to bioenergy plant will contribute to Queensland's shift toward a circular economy by demonstrating that farm waste is a resource, generating on-demand renewable power and producing a fertiliser that can be returned to the farms to grow the next crop.

"Once developed, the new Bundaberg facility will have the capacity to convert up to 4,000 tonnes of waste each year into around 830 megawatt-hours of power to charge electric vehicles.

"Development of the waste-to-bioenergy demonstration plant is expected to start early in 2021, creating eight new regional jobs involved with its construction as well as one ongoing operational role."

Energy 360's CEO Samantha Lamond added: "The fund is a visionary initiative from the Queensland Government which will allow us to introduce commercial-scale bioenergy technology that can create value from horticultural waste using the process of anaerobic digestion.

"The waste will come from local agriculture and food processors and feed an anaerobic digestor which will break down the organic matter to produce biogas and 3,600 tonnes of fertiliser each year."