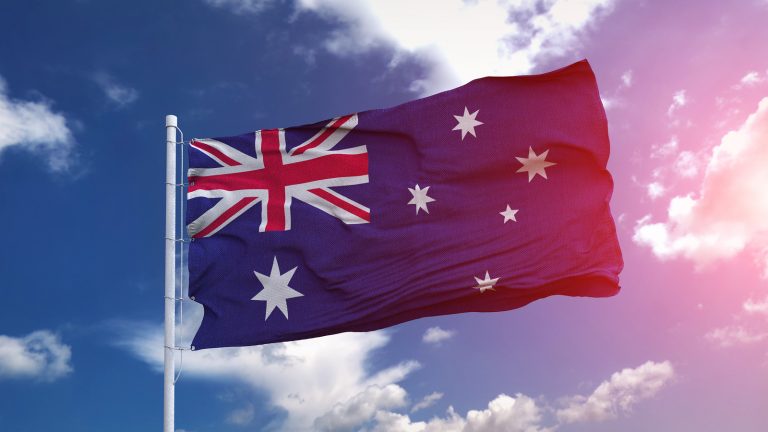 Australia and Germany have agreed to collaborate on renewable hydrogen development.

The two countries signed an agreement for a joint feasibility study to investigate the supply chain between the two countries on hydrogen produced from renewable energy.

The joint study will span production, storage, transport, and use of renewable hydrogen. It will also assess current technology and research, and identify barriers for the development of a hydrogen industry.

Minister for Resources, Water and Northern Australia Keith Pitt and Minister for Trade, Tourism and Investment, Simon Birmingham, signed a joint declaration of intent with Germany’s Minister for Education and Research, Anja Karliczek, to carry out the study.

Minister Birmingham, welcomed the study and said partnerships with countries such as Germany would be ‘key’ to the development of a strong, world-leading hydrogen industry in Australia.

“These kinds of partnerships will be critical to further developing our emerging hydrogen industry and Australia’s future as a powerhouse in clean energy exports,” he said.

“Exploring opportunities for future collaboration on commercial-scale operations and investments in hydrogen production is vital if Australia is to realise the significant economic benefits and job creation opportunities hydrogen brings.

“This study gets the ball rolling on the development of a future hydrogen supply chain with Germany, which could lead to billions of dollars in export earnings for Australia and help them meet their future clean energy ambitions.”

Minister Keith Pitt added: “This agreement will open up another new market for our resources and potentially create thousands of new job opportunities for Australians well into the future.

“Clean hydrogen is a transformational fuel that can be used to power vehicles, generate heat and electricity, and as a chemical feedstock in major industrial applications.”

According to Angus Taylor, Minister for Energy and Emissions Reduction, Australia’s future hydrogen industry has the potential to generate 7,600 new jobs by 2050, many in regional Australia, with exports estimated to be worth around $11 billion (€6.7 billion) a year in additional GDP.