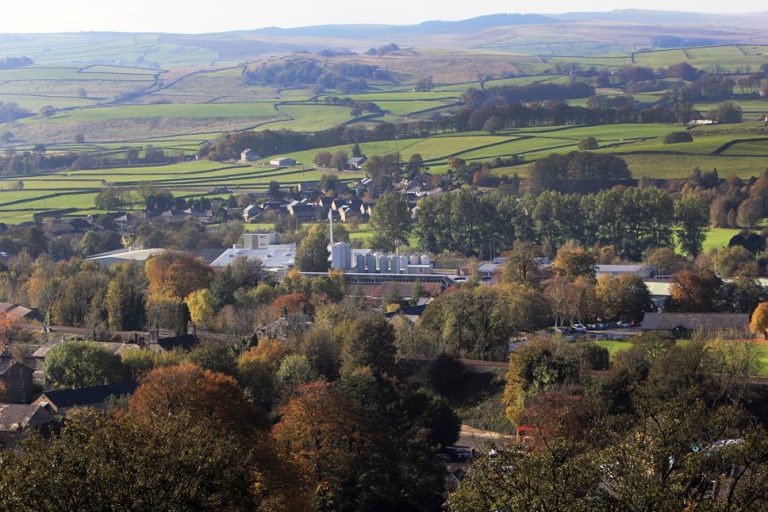 Arla Foods is more than doubling its climate target for operations from 30 to 63% by 2030, with the help of biogas.

The new target has been approved by the Science Based Targets initiative (SBTi) as consistent with reductions required to keep global warming to 1.5oC. Arla said a clear plan to deliver its ambition to be a carbon net-zero company gave it the confidence to increase its targets.

Arla’s new targets mean it is more than doubling its Scope 1 and Scope 2 emissions reductions, having achieved a 24% reduction since 2015. To help reach the 63% target, Arla will continue to invest heavily into sustainability actions and plans to increase total investments by 40% to €4 billion over the next five years.

Key activities on Arla’s 1.5oC pathway in terms of logistics include the conversion of its fleet of milk tankers and distribution trucks to fossil-free solutions through biogas, biodiesel and electric vehicles. In production, the company aims to convert to 100% green electricity in Europe through green power purchase agreements and investment in wind and solar projects, complemented with purchased guarantees of origin for electricity produced on Arla farms.

“Arla is one of only 59 food and beverage processors globally and one of the first farmer-owned dairy cooperatives in the world to have a 1.5oC target approved by the SBTi,” said Ash Amirahmadi, managing director of Arla Foods UK.

“The demand for dairy across the world continues to increase as we tackle issues of food poverty and malnutrition. With Arla’s farmer owners already among the most carbon-efficient farmers in the world, it is right that we also show leadership in reducing carbon emissions across the production and operational side of the cooperative.”

Arla has been involved in several bioenergy initiatives in recent years. In October 2020, the company announced it was transforming cow manure into vehicle fuel as part of a trial in Buckinghamshire, UK while in November 2021, the firm launched AA rechargeable ‘Cow Patteries’ to highlight the potential of manure-based renewable energy.