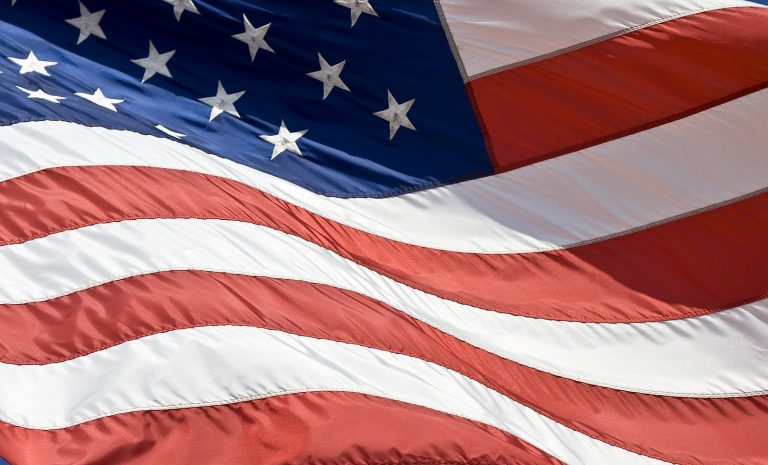 Rice Acquisition Corp (RAC), a special purpose acquisition company focused on the energy transition, has announced its stockholders have approved the business combination of Aria Energy and Archaea Energy.

The decision was confirmed at a special meeting of stockholders held on 9 September. Additionally, RAC’s stockholders have expressed ‘strong support’ for the business combination, with stockholders electing to redeem less than 0.2% of RAC’s outstanding shares of Class A common stock.

The merger is expected to close on or near 15 September. On the closing of the business combination, the company will be named Archaea Energy. The parties expected the combined company’s Class A common stock and warrants to be listed on the New York Stock Exchange under the ticker symbol LFG, and LFG WS, respectively.