Appeals made against biogas facility development in Ireland 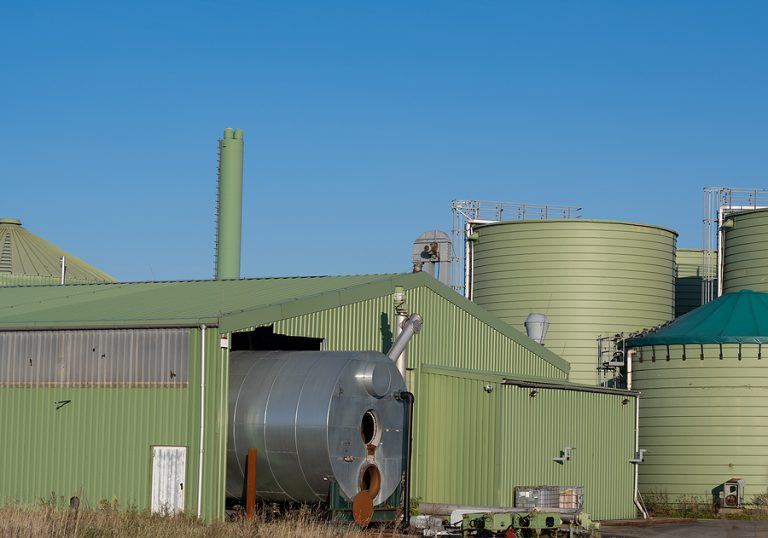 Proposals for a renewable energy development in north Mayo, Ireland has received appeals to the country’s national independent planning body An Bord Pleanála.

The proposed development, which has been approved by Mayo County Council, is an anaerobic digestion biogas facility and associated gas pipeline.

It would use locally sourced silage and slurry as feedstock to generate biogas for export to the national grid, with residual digestate being available for use locally as bio-fertiliser.

The proposed project includes two grass silage storage clamps, an access and circulation tract from the L1110, new site entrance on the Mullafarry Road and a pipeline of c.8.6km located in the public road and verges to connect the facility to the national grid north of Ballina.

Two third party appeals against the grant of permission have been filed, one being the Asahi Local Residents Association.

A number of submissions were previously made to Mayo County Council raising concerns, which largely related to increased traffic volumes on the local road network, impact on residential amenity especially from odour, property price devaluation, noise and environmental impact.

The appeals board is due to issue its decision by early November.