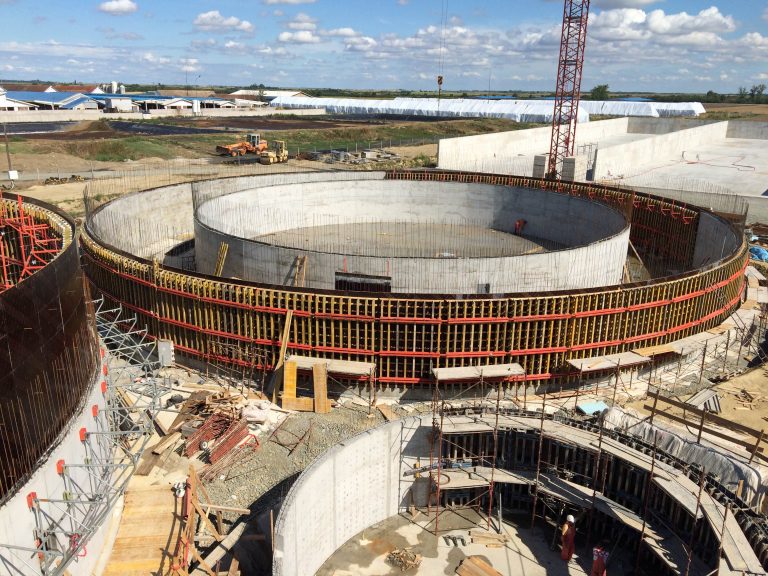 Under the contract, Anaergia will build Agriferr’s new plant using a range of proprietary systems, including its first-ever RNG liquefaction system. The company will also install its Triton digester, biogas upgrading system, and an on-site fuelling station for end-users.

The plant is expected to produce around 2,000 tons of renewable LNG annually. Operations are expected to begin by the end of the year and Anaergia will operate the plant for four years.

“This is an important milestone for both Anaergia and Agriferr,” said Alessandro Massone, Anaergia’s president of sales for Europe, the Middle East and Africa.

“This underscores Anaergia’s strong market position in Italy while it provides Agriferr with the world’s best integrated approach for producing value from agricultural wastes.”

Anaergia’s chairman and CEO, Andrew Benedek, commented: “Italy is a European leader in the adoption of renewable energy and an increasingly important market for Anaergia. Furthermore, this project is especially notable because it marks Anaergia’s first sale of a system that will produce renewable LNG at a time when there is a fast-growing demand across Europe for this vital commodity.

“We expect to see follow-up demand for this integrated solution in Italy as well as in a range of other European countries.”