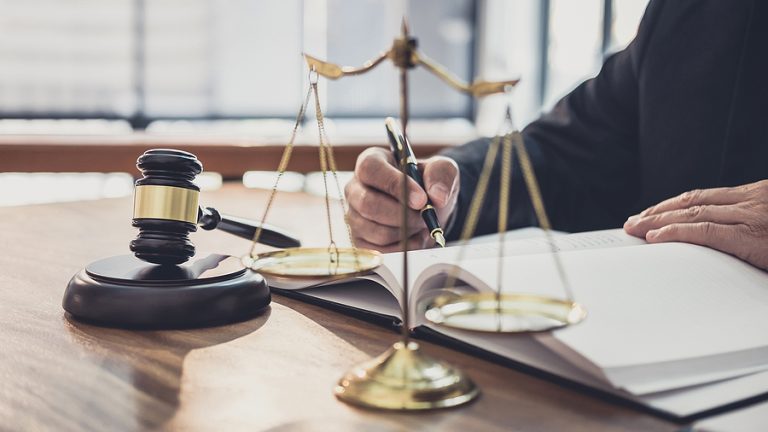 The American Biogas Council (ABC) has welcomed the passage of the Inflation Reduction Act by the Senate and the US House of Representatives - it passed the latter on 12 August with a majority of 13 (220-207). All Democrats voted in favour and all Republicans opposed the act, and it will be heading to president Joe Biden for signature.

The bill's passage would provide new and expanded tax credits for biogas projects, extend an alternative fuel tax credit and reinstate a tax on some oil companies to fund the US Environmental Protection Agency's Superfund programme. In addition, it would introduce a 1% excise tax on stock buybacks and a 15% corporate minimum tax, potentially affecting some of the US' largest waste companies.
ABC commented Congress has recognised the essential role biogas systems - which recycle organic waste into renewable energy and natural fertiliser products - play in society. It said we cannot "accelerate construction of this essential infrastructure fast enough" because there are only two ways to recycle the billions of tons of organic waste the US produces every year - "the IRA will help us push the pedal down".

It observed prior to this bill, the biogas industry had only received one- to two-year extensions of a tax credit that served one sector of the biogas industry, and that this was not a long-term solution because it was competing with other industries who benefit from long-term tax credits when seeking investment for projects that take years to build. "For the first time, this bill gives developers and financiers certainty and a competitive edge that will fuel growth of the biogas and clean energy industries for years to come," ABC commented.
The US has 2,300 operational biogas systems but only about 15% of the potential for the biogas has been realised in the US according to ABC. This is despite the nation producing 65 million tons of food waste, manure and waste from 8 billion cows, chickens, turkeys and pigs, and over 11 trillion gallons of wastewater each year. It therefore stated the country "must build more biogas systems to recycle this material into baseload renewable energy and soil products, and we can do so 24 hours a day and 365 days a year with 95 percent reliability".

ABC observed that "for the first time, the system of tax credits in the bill supports all biogas sectors" - wastewater, farm, food waste, and projects that produce renewable electricity, renewable natural gas and renewable heat. An additional $1.965bn to support the extant Rural Energy for America Programme will "help our industry work with agriculture to increase sustainability and productivity".