Alinta seeks biomass options for Loy Yang B, says capacity market for coal could end in 2029 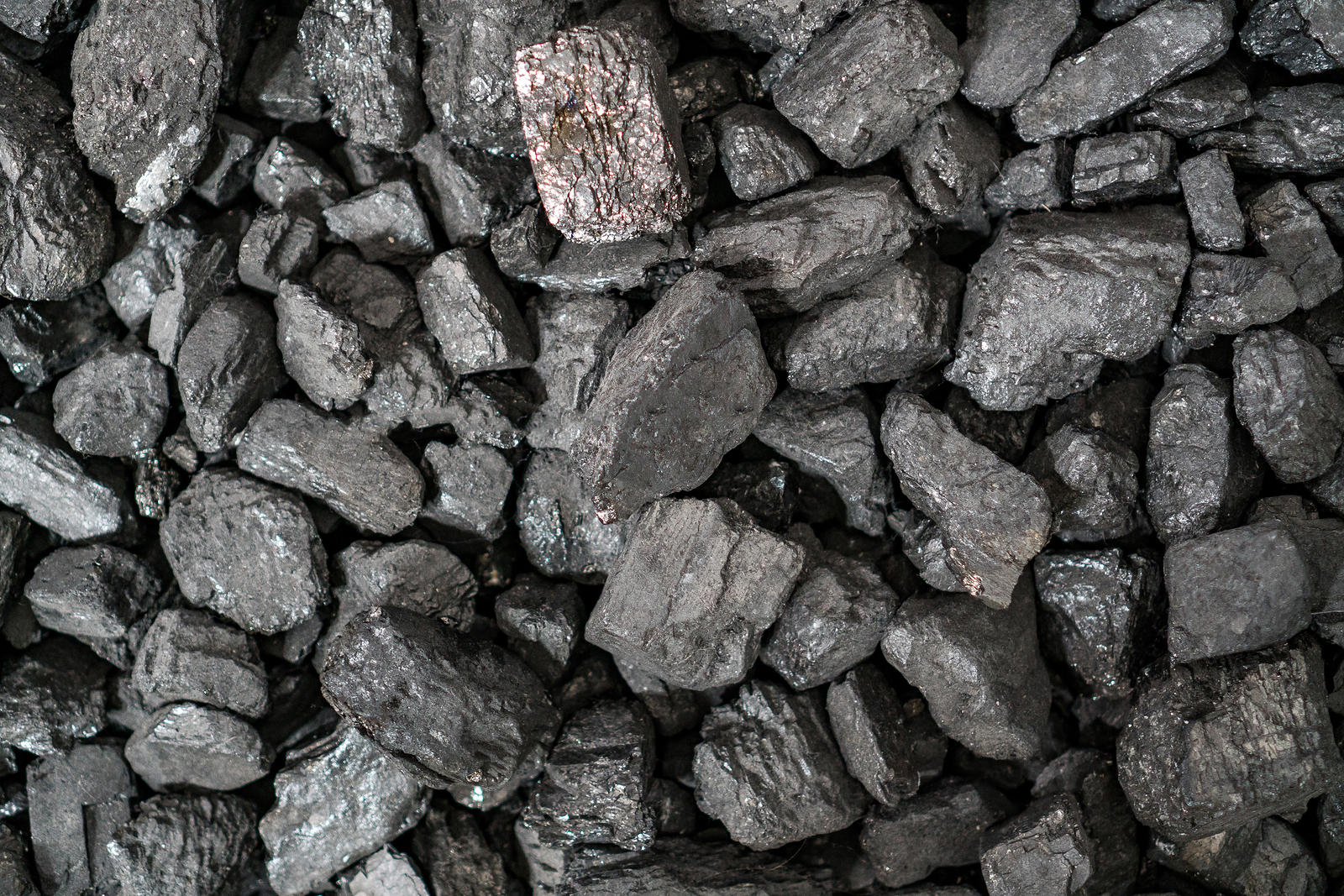 Alinta Energy - the operator of what will be one of the last coal generators operating in the grid - is arguing for a short term capacity market for coal that could still see all brown coal capacity exiting the market within a decade, but also provide an option to keep it accessible if it were found to be needed to keep the lights on.

Alinta CEO Jeff Dimery recently made the proposal public amid renewed controversy over the possible shape of a capacity market and fears that it could lock in coal and gas and mean committing to potentially unnecessary payments for these fuels. Many suggest that if such a market is created, existing fossil fuel generators should be excluded.

However, before leaving for Europe where he will be looking at biomass options to replace the brown coal burned at Loy Yang B in the Latrobe Valley, Mr Dimery said that a capacity market could still be framed to support emissions targets.

He suggested that a market could include coal companies up to 2029 and still ensure emissions targets are met alongside AEMO’s ambitious step change scenario, despite the latter being based on the exit of all brown coal generators within a decade.

Mr Dimery pointed out that if coal replacements didn’t reach the necessary capacity, then the option would remain to extend the payments to coal generators for a few more years to make up the deficit.

These proposals are unlikely to be welcomed by those parties arguing that capacity markets are not needed, or who worry about the waste in such markets both in Australia and overseas.

Mr Dimery insisted, however, that the proposal will not result in higher costs to consumers, as the capacity payments would be offset by lower wholesale prices, and that recent low- and high-priced cycles had not been sufficient to provide the right investment cycles.

He believes that capacity payments will drive investment through those cycles and his proposal is a flexibility market of sorts - not in the nature of technologies that could be rewarded, but in the flexibility over which technologies are chosen.

Mr Dimery says that Alinta is looking beyond coal for Loy Yang B, with one option being to convert from brown coal to biomass.

Mr Dimery said: “I’m heading off to Europe shortly and I’m going to talk to overseas companies that are converting from coal to biomass. So, we’re not waiting around, we too want to transition away from coal, right? The difference between us and some of our competitors is we’re not telling our employees we’re shutting down or bringing forward closure.

“We are saying to them, we’re going to investigate all plausible opportunities. I’ve been doing this for 30 years, and there’s not enough wind, solar and battery to get us through. We have to have an alternative. Some might say nuclear, and I sort of say, well, good luck to you, people. That’s, you know, pie in the sky. But there are other alternative fuels like biomass that have been successfully integrated overseas.”

RE asked if Alinta’s was a similar proposal to Drax’s in the UK. The major coal generator has turned to biomass, although questions remain about the tangible impact the change has on emissions, and also on the forests in the US where much of its feedstock is sought.