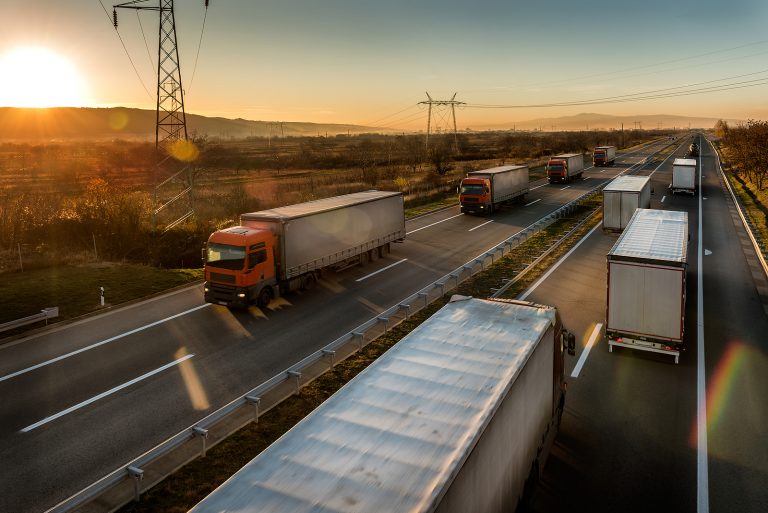 On 25 August, Air Liquide and Shell signed an agreement giving heavy-duty trucks with the Shell card access to Air Liquide’s network of multi-energy stations in France. They will now be able to refuel with bio-NGV (biomethane).

Heavy-duty trucks with the Shell card crossing France will now be able to access Air Liquide’s network of stations on the French territory, especially those located along the French north-south motorway network – an important route for European road transport companies.

These stations distribute a range of fuels, including bio-NGV, NGV and liquid nitrogen for refrigerated trucks. Bio-NGV is a clean and renewable energy source produced from agricultural, industrial, or household waste, helping to reduce carbon dioxide emissions by 90%, particles by 85% and noise up to 50% compared to diesel.

Air Liquide operates all along the biomethane value chain with a circular economy approach, according to the firm, from the production and purification of biogas from the plants it operates to its injection into natural gas grids and its use as a road transport fuel.

The company now has more than 80 stations distributing bio-NGV in Europe, including 16 in France.