After coal, forest-rich Finland will need to import biomass to keep warm 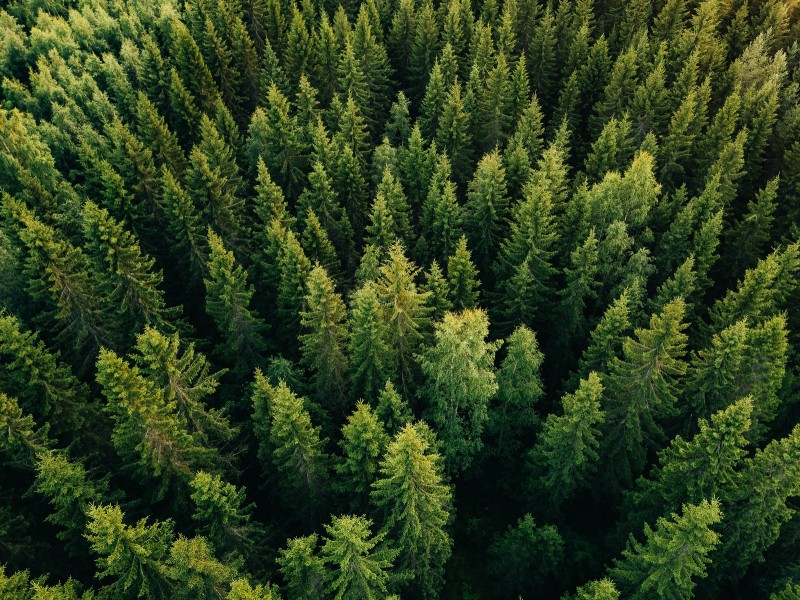 Reuters reports Finland faces having to import biomass because, despite being Europe’s most densely forested country, it will be unable to meet an expected 70% rise in demand for the fuel after it phases out coal.

Finland approved in February banning the use of coal in energy production by May 2029, which means utilities will have to find alternatives to keep Finns warm as coal currently accounts for around 20% of the energy used for household heating.

As there are limited plans to use more gas to produce heat in Finland, and other sources such as solar and geothermal energy are not yet commercially viable, using more biomass is seen as the most economic way of meeting the country’s future energy needs.

Estimates shown to Reuters by Poyry consultancy – which advises the government on energy, industry and infrastructure needs – calculate that Finland will need 64-terawatt hours (TWh) worth of biomass in 2030 just for energy production, up from 38 TWh currently.

Domestic supply of biomass on the other hand, is forecast to grow by only 8 TWh between now and 2030, according to Poyry.

As a result, Poyry says the country will have to import biomass as well as improve forest management and ensure greater utilization of harvest residues.

“It’s slightly awkward that Finland would run an energy policy that we will make us a net importer of biomass. We are a forest country,” said its head Jukka Leskela.

Forests cover three quarters of Finland’s land, but the country’s limited tree harvest quota is mostly reserved for the pulp industry and the government would be unable to add much more supply for energy use.

“The pressure is to limit the use of [domestic] wood ... Ιt is normally used in the regions where there is a lot of wood and fewer people but now we are talking about towns with very little forest and many people. It is evident that we need imports,” said Riku Huttunen, head of Finland’s energy department, which is part of the ministry of economic affairs and employment.

The logistics of moving biomass from northern Finland was also a limitation, he said, as shipping from neighbouring countries was cheaper for utilities.

Such imports could come from other countries around the Baltic coast, including Russia, from where Finland is already sourcing some of its biomass, said Leskela of Energia.

That is despite pressure from the European Union on its member states to reduce their energy reliance on Russia.

Energia’s estimates show biomass will account for nearly 60% of the fuel mix in Finland’s combined heat and power plants in 2030, up from less than 30% currently.