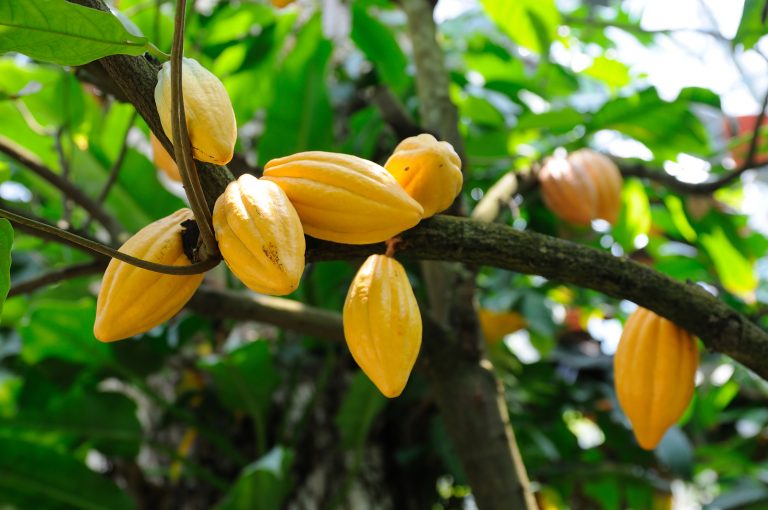 A planned biomass power plant in Ivory Coast, Africa that will produce electricity from cocoa pods has received a US investment.

The United States Trade and Development Agency has approved a grant for the construction of the biomass plant which will work with cocoa pods from which the cocoa beans used to make chocolate are extracted.

The Ivory Coast government plans to build the plant in the southern town of Divo. Divo is considered by many to be the home of cocoa, and so the plant will be built onsite. According to a report by Afrik21, Ivory Coast is the number one producer of cocoa. In 2017 alone, the West African country produced more than two million tonnes of cocoa out of a total world production of 4.7 million tonnes.

Once the cocoa pods have been harvested and the beans removed, the pods will be converted into electricity at the power plant. Authorities estimate it will have a capacity of around 60 to 70 MW.

Cocoa has long been accused of destroying biodiversity, much like palm oil. In the 1960s, forest covered roughly 16 million acres in Ivory Coast. To date, dense vegetarian only covers around 2.5 million hectares (6.1 million acres).