Aemetis receives permits for next phase of dairy biogas project 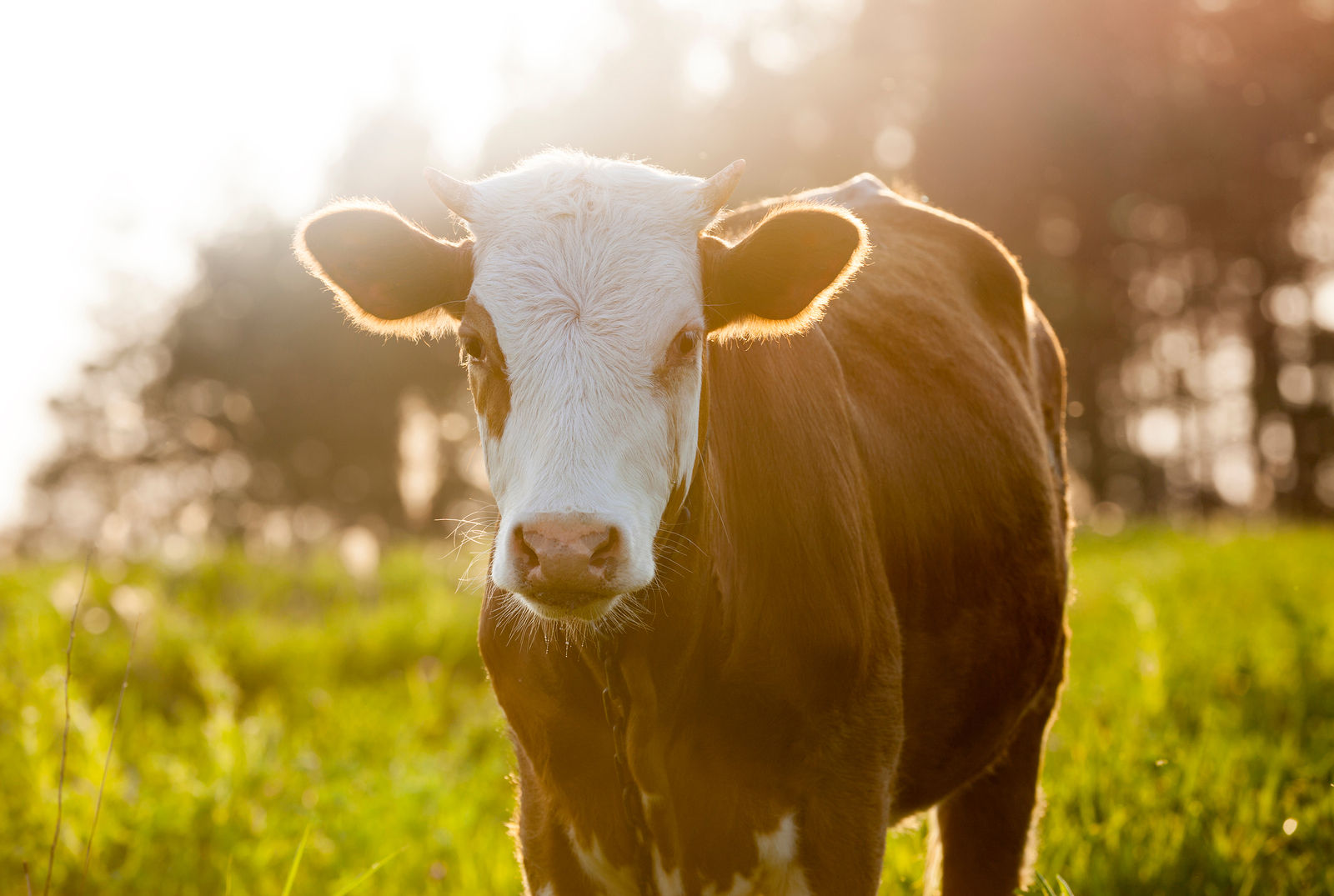 Aemetis has received building permits from Stanislaus County in California to construct the next phase of dairy biogas digesters in the Aemetis Biogas Central Dairy Digester Project.

The project will be connected via a 32-mile private pipeline to the Aemetis ethanol plant near Modesto, connecting dairy RNG facilities.

“The centralised biogas clean-up and utility pipeline interconnection facilities at the Keyes plant are currently under construction for completion in Q4 2021, and we plan to complete the construction of 15 additional dairy biogas digesters during 2022.”

The next phase of five dairy biogas digesters, planned for completion in early 2022, form part of a network of lagoon digesters being built by Aemetis Biogas to produce RNG for use as transportation fuel. The RNG produced by the first two digesters has been approved by the California Air Resources Board, utilising -426 carbon intensity biogas to displace petroleum-based natural gas used at the Keyes facility.

An additional 10 dairy digesters are planned for completion by Q4 2022. When completed, the 17 dairy digesters built and operated by Aemetis will produce around 440,000 MMBtu per year of RNG for use in trucks and buses.

The planned 52 dairies in the Aemetis Biogas project are expected to capture more than 1.4 million MMBtu of dairy methane and reduce greenhouse gas emissions equivalent to an estimated 5.2 million tonnes of CO2 annually.