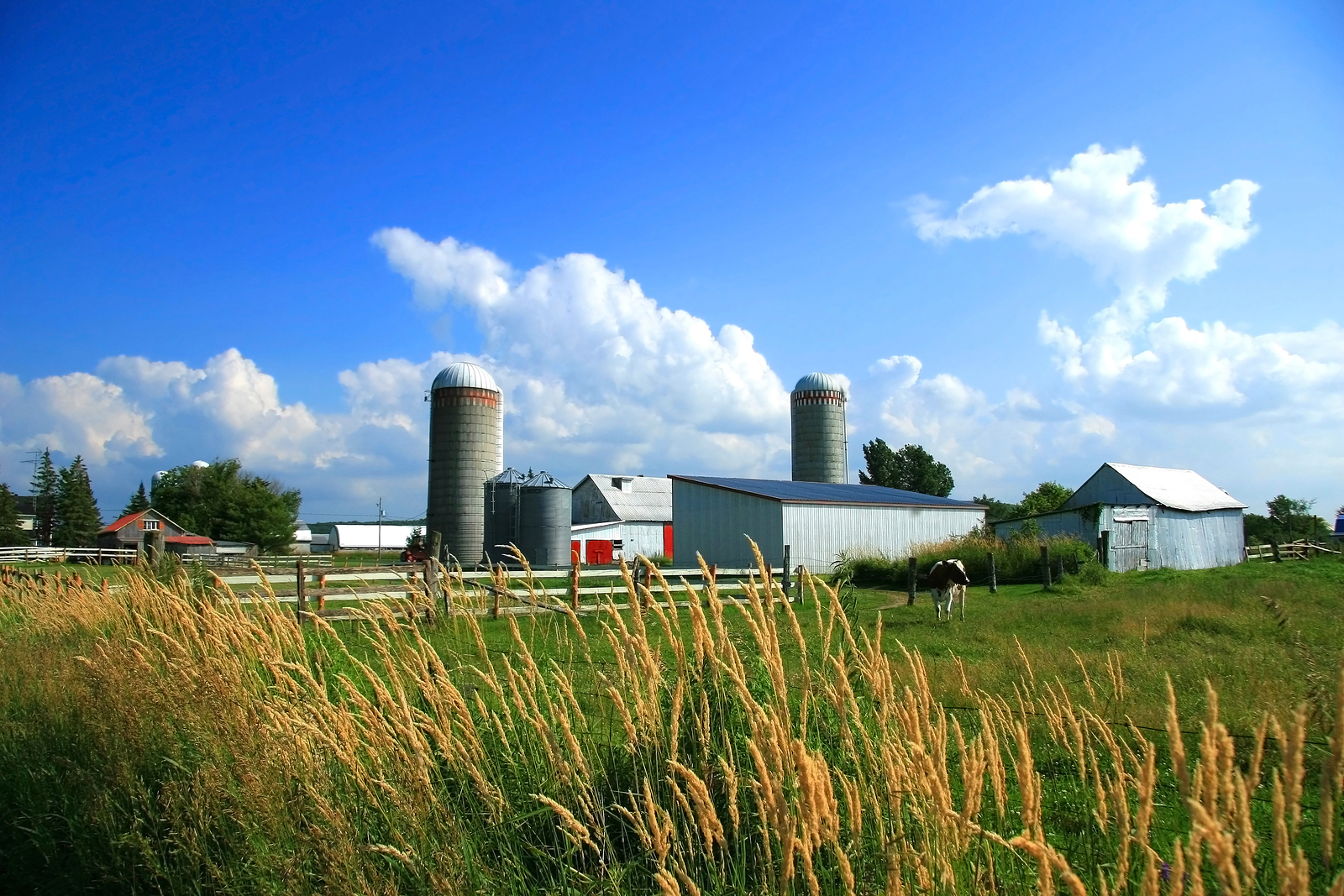 The new facility will convert dairy biogas to renewable natural gas (RNG) as a final processing step after biogas is delivered via pipeline from anaerobic digesters that Aemetis is building in California. The company is building more than a dozen anaerobic digesters at local dairies in Stanislaus and Merced Counties, with plans to expand in the future.

The Aemetis Central Dairy Digester and Pipeline Project is designed to capture methane that is currently emitted from dairy manure lagoons, pre-treat the biogas to remove harmful components then transport the methane from each dairy to a biogas upgrading facility at the Aemetis Keyes ethanol plant. Once the biogas has been upgraded to utility pipeline-quality RNG, the RNG will be used at the Keyes facility to replace petroleum natural gas that is currently used to power the plant. It may also be injected into the Pacific Gas and Electric Company’s pipeline to be used as transport fuel by trucking firms and bus fleets.

Due to the large volume of truck traffic at the Keyes ethanol plant for biofuel and dairy feed deliveries, Aemetis also expects to supply local trucking fleets through an onsite renewable compressed natural gas (CNG) dispenser.

Eric McAffee, chairman and CEO of Aemetis, said: “Aemetis plans to utilise the CEC grant to accelerate construction of biogas upgrading facility, which is the final step to bringing clean, renewable natural gas to the marketplace.

“This biogas to RNG project adds revenues to dairies while also avoiding penalties from methane emissions that may otherwise become a new cost burden on dairy owners. We appreciate the CEC’s strong support for the Aemetis Central Dairy Digester and Pipeline Project, which we believe will have a direct positive impact on the economic and environmental health of California’s Central Valley.”

The company hopes to complete construction and begin operation of its first two dairy digesters, the onsite dairy biogas pre-treatment units, a four-mile Aemetis pipeline and a new biogas boiler at its Keyes plant in the second quarter of 2020. It has received a total of approximately $18 million (€16.29 million) grants from the CEC to support the project and for carbon reduction energy efficiency upgrades to its Keyes plant.