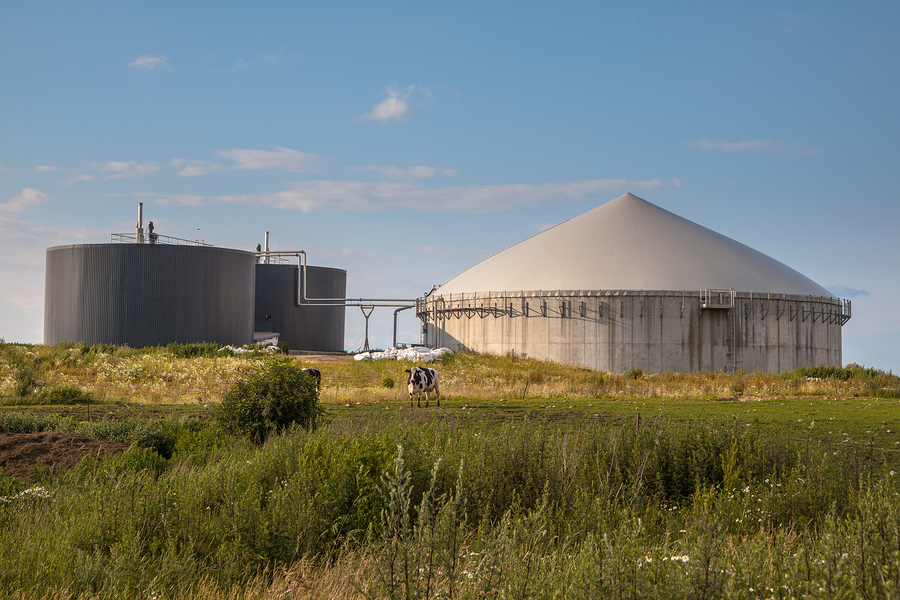 The Anaerobic Digestion and Bioresources Association (ADBA) has written to UK Chancellor Sajid Javid ahead of the next budget announcement to set out the industry’s views on policies needed to boost the AD sector.

The organisation wrote to the Chancellor advising that the UK needs to “show leadership” on ultra-low carbon technologies, and fulfil the potential of the AD sector to reduce some of the “hardest-to-decarbonise emissions”.

According to ADBA, AD is predominantly recognised for its role in generating green energy. However, it also plays a crucial role in preventing methane emissions from organic wastes that are otherwise left to break down in landfill. The organisation feels there is huge potential for methane capture, use and conversion, with millions of tonnes of organic wastes from food, farming and sewage currently not being treated through AD.

The UK Treasury has been tasked with coordinating government efforts to achieve net zero emissions by 2050 – a hot topic in the sector. ADBA believes that AD has the potential to slash UK emissions by 5% across multiple sectors, and therefore needs policy incentives applied across governmental departments such as BEIS, Treasury, DEFRA and Transport, to operate efficiently.

Charlotte Morton, ADBA’s chief executive, believes progress in the AD sector has “effectively stalled” due to the lack of policy certainty, and that there is a “real risk” of losing expertise if the ongoing gap in policy provision persists. She said: “As a result of enjoying consistent policy and funding support, the wind and solar industries have become extremely cost-effective and are now established as part of the renewable energy mix.

“AD should be given the same fair treatment, to put the sector on the ‘glide path’ to no subsidy, as costs come down and innovation drives cost savings across the industry.

“The UK AD sector has grown by over 350% over the last 10 years and established itself as a world leader with UK companies exporting biogas-related expertise and equipment. However, the current timeline for the Greening the Gas Grid consultation is unlikely to provide the urgent continuity necessary to stimulate further industry growth.

“The sector’s progress has effectively stalled due to the lack of policy certainty, and there is a real risk of losing expertise if there is an ongoing gap in policy provision. Meanwhile, with CABB (Centre for Anaerobic Biotechnology and Bioresources Research), we could supercharge our industry and put it at the cutting edge of agricultural science.

“We await the budget next month with interest and are continuing our discussions with the Treasury and BEIS on our proposals in advance of its publication.”