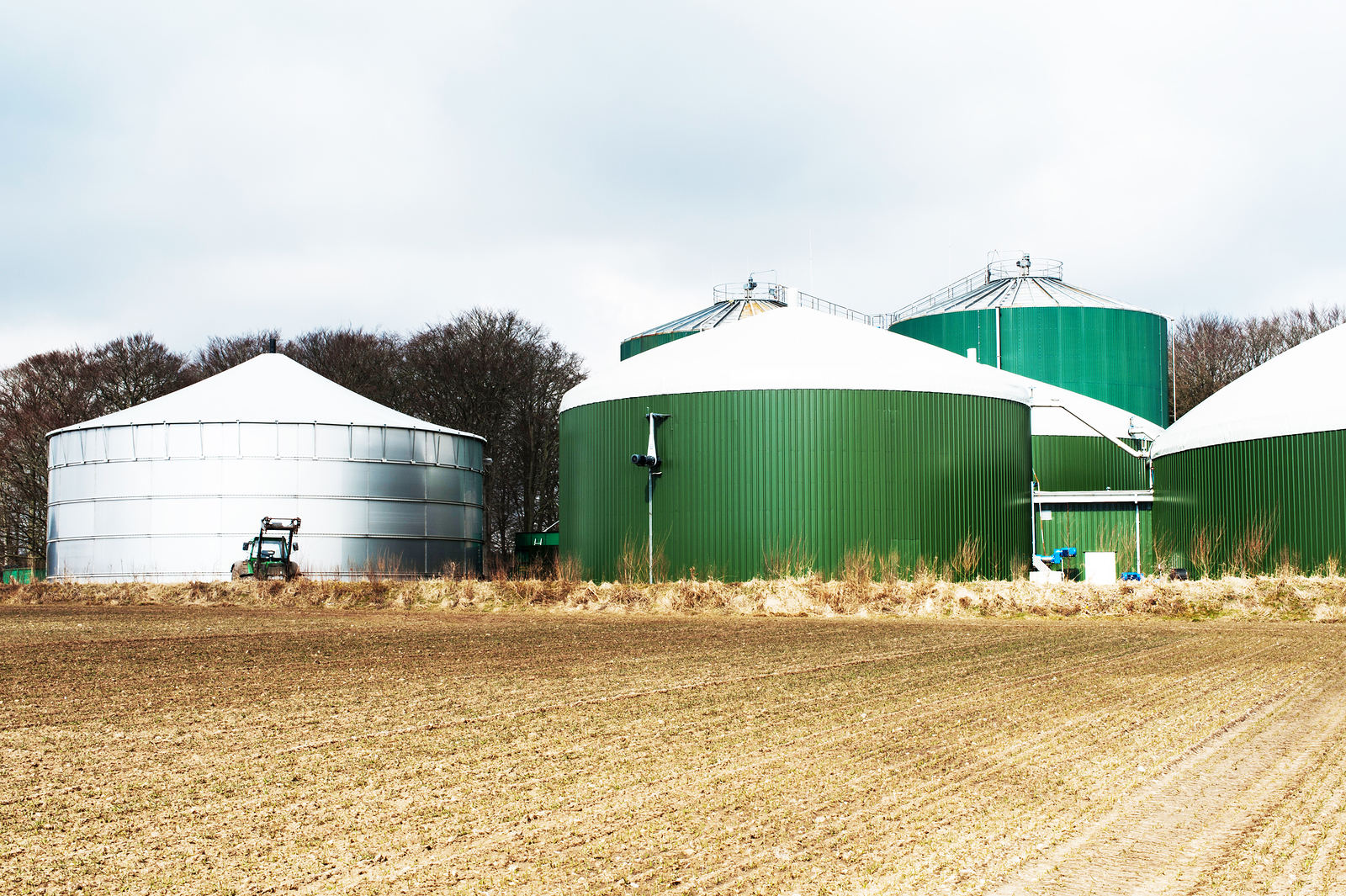 Major biogas industry corporations, led by the World Biogas Association (WBA) have called on the world’s governments to “act urgently” and unlock the sector’s potential to help reduce greenhouse gas (GHG) emissions. The group claims that by boosting the biogas sector, there is potential to cut GHG emissions by at least 12% within the next 10 years.

In its recent report titled The Global Potential of Biogas, WBA estimated that the number of industrial plants operating globally currently sits at 132,000. However, by 2030, there needs to be at least one million large-scale installations, as well as millions of smaller-scale digesters, to achieve the emissions reductions targets. WBA claims that all of these units would have the capacity to prevent 4bn tonnes of CO2 equivalent from being emitted annually. To achieve this, the sector would need to invest around $3 trillion to design, build and operate those plants.

“With measures on the ground not yet aligned with countries’ Paris Agreement targets and UN Sustainable Development Goals commitments, the biogas industry calls on the world’s governments to urgently pass legislation to unleash the enormous potential of the biogas industry,” said WBA president David Newman.

“We provide a ready to use technology to cut emissions in the hardest to decarbonise sectors, while creating a circular system that transforms the greenhouse gas-emitting organic wastes society produces into renewable energy, biofertilisers and other valuable bioproducts.

“The speed at which climate change is accelerating emphasises the urgent need for responses that go beyond business-as-usual to remove the barriers to large scale investment in biogas technologies. We need decisive actions now.”

If measures are taken to help the biogas sector reach its full potential, the WBA estimates that the industry would employ around 10 million people globally, up from just 350,000 today.