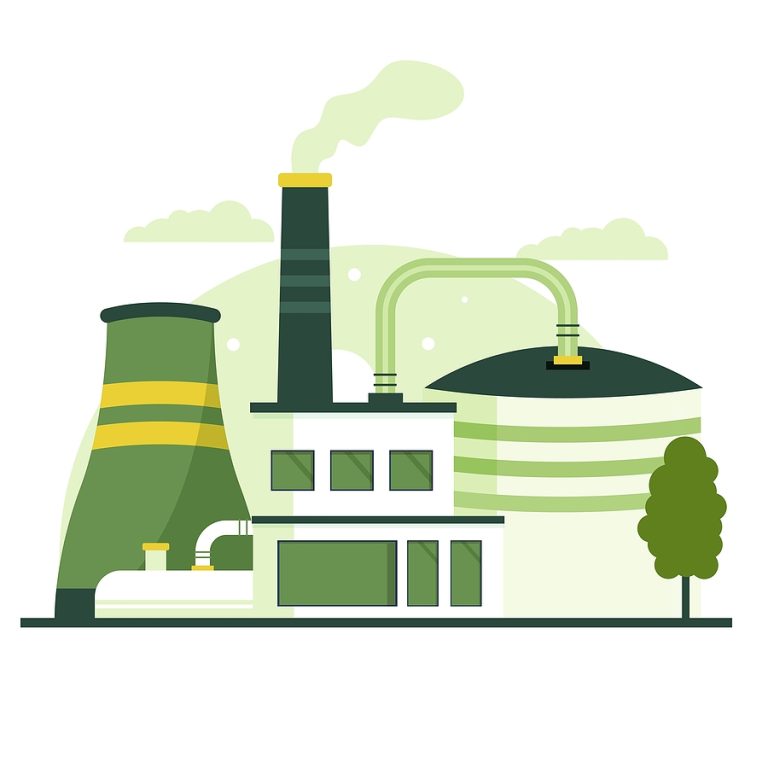 Chris Huhne, former Secretary of State for Energy and Climate Change and current chairman of the Anaerobic Digestion and Bioresources Association (ADBA), has written an open letter to the government. It urges the incoming administration to recognise the value of AD and biogas as shorter-term solutions to the sizeable challenges facing the new government.
“Biogas derived from organic wastes can provide a substantial alternative to gas imports while also generating revenue for the Treasury that could be used to alleviate consumer bills”, Huhne wrote.
Pointing out the benefits of biogas as a constant rather than intermittent source of energy, he emphasised the rapid contribution AD plants could make to achieving energy security. With the right help, the existing fleet could produce more energy, and new plants could be built even faster than the current two-year turnaround, he explained, before lamenting the government’s failure to even mention biogas or biomethane in the UK’s Energy Strategy published in April.
“More biogas is as an essential response to the Russian gas crisis, as many of our neighbours are proposing” he said. “The EU plans to double biogas output to meet 9% of last year’s gas demand. By contrast, in the UK, current government plans would meet less than 1% of our 2021 consumption”.
He also described the role of AD and biogas technology plays in decarbonising the economy by transforming organic wastes into valuable bioresources and capturing harmful greenhouse gas emissions in the process. “If the organic wastes used to make biogas and biomethane are not managed” he explained, “they release the potent greenhouse gas methane and cause human health issues. When recycled through AD, these emissions are captured and the organic ‘wastes’ turned into a storable, flexible green gas (biogas), bio-CO2 and a rich-in-nutrient bio-fertiliser (digestate).”
“Fully deployed, the AD and biogas industry could also reduce annual greenhouse gas emissions by 6%”, he stated.
To support the growth of the AD and biogas industry as a significant solution to these challenges, he calls on the UK government to:
- Accelerate the implementation of mandatory separate collections of food waste across the UK and its treatment through AD to produce biogas and biomethane
- Support the rapid deployment of biogas and biomethane infrastructure through contracts for difference (as applied to turbo-charge the wind and solar sectors). At present gas prices, this would lead to a windfall for the Treasury
- Reduce unnecessary red tape on biogas producers, including time-consuming and onerous planning processes, to enable sharp short-term increases in biogas output.
He concluded by inviting the PM and cabinet members to engage with ADBA to discuss the sector’s potential in addressing today’s challenges and visit a biogas plant to see the technology in action.
Read Chris Huhne’s letter to the Rt Hon Jacob Rees-Mogg MP