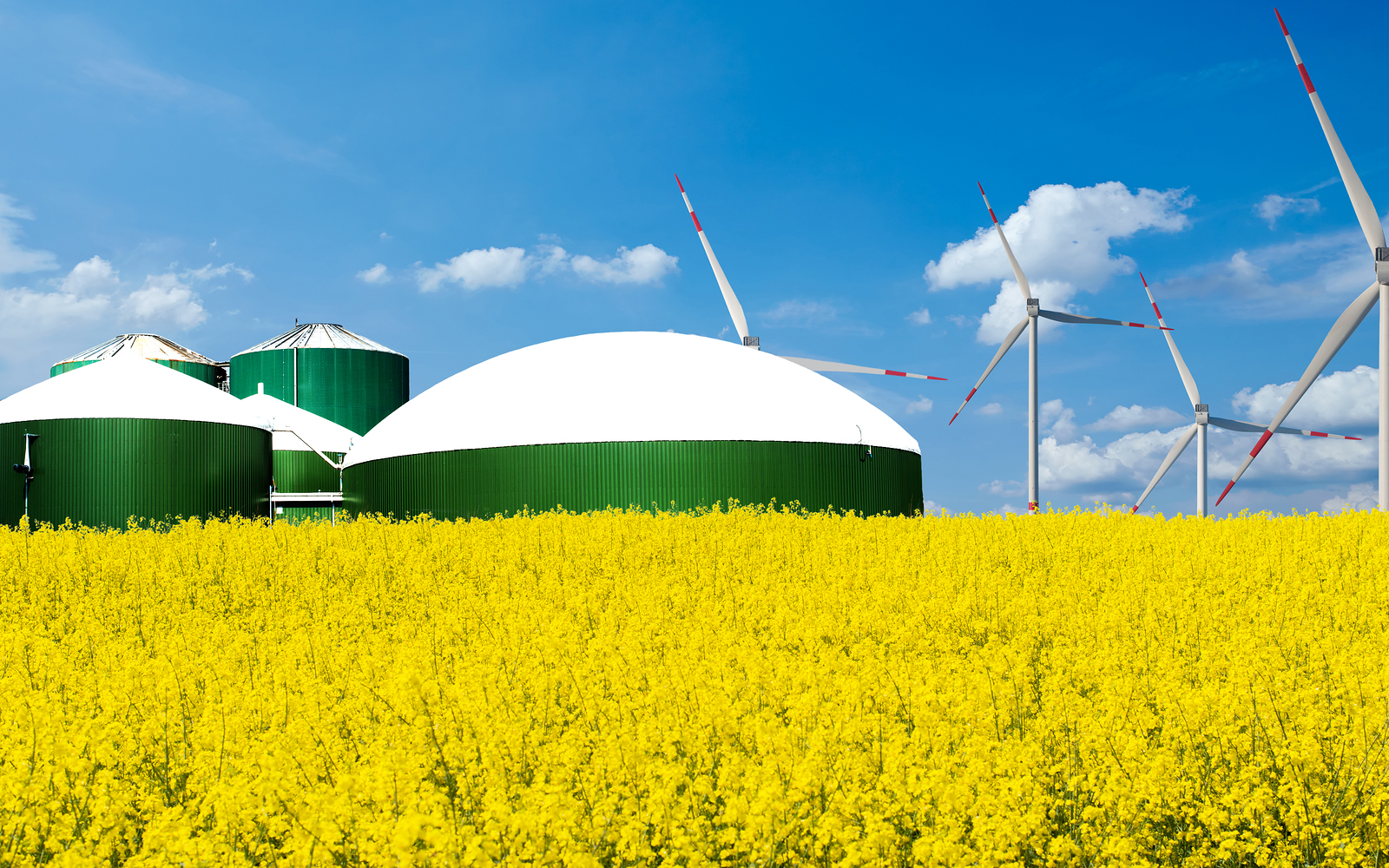 2020 was the greenest year on record for the UK’s electricity system, according to the National Grid ESO.

According to the National Grid’s data, last year’s average carbon intensity was 181 gCO2/kWh, continuing a new trend which has seen the system decarbonise by 66% in the last seven years.

May 2020 saw both the greenest month on record (average carbon intensity 143 gCO2/kWh) and the lowest carbon intensity ever seen on the system – 46 gCO2/kWh on 24 May. During May, 8.75% of electricity generated came from biomass.

In the spring, the UK saw its longest run since the industrial revolution generating electricity without using coal, lasting almost 68 days between 10 April and 16 June.

2020 was also a record-breaking year for renewable power sources. The record for the highest ever level of wind generation was broken several times during 2020, most recently on 18 December (17.2 GWh) while 26 August saw wind contributing its highest ever share to the electricity mix at 59.9%.

Solar also set new records for its highest ever level of generation (9.7 GWh) and its highest share in the mix (34%) – providing a third of the UK’s electricity supplies on several occasions in May.

On Christmas Day, the UK experienced its first-ever coal-free Christmas, and zero-carbon sources powered over half of the nation’s electricity demands.

Rob Rome, interim head of national control at National Grid ESO, said: “2020 has been a record-breaking year for the UK’s electricity system. The grid continues to transform at an astonishing rate as we move away from fossil fuel generation and harness the growth of renewable power sources.

“In our role balancing the UK’s electricity supply and demand, we’re continuously innovating with industry to improve the grid’s resilience and make sure it’s ready to exploit the potential of these renewables.

“It’s an exciting time, and the progress we’re seeing with these records underlines the significant strides we’re taking towards our ambition of being able to operate the system carbon free by 2025.

“That 2025 ambition is a stretching target. Last year gave us a flavour of some of the challenges ahead, as our control room worked 24/7 to operate the electricity system in unprecedented conditions. But I am proud to say every action we’ve taken has delivered safe, secure, and reliable low-carbon electricity at the same time as minimising costs for consumers.”