18,000 tonnes of pumpkins discarded in UK annually could be used for biogas 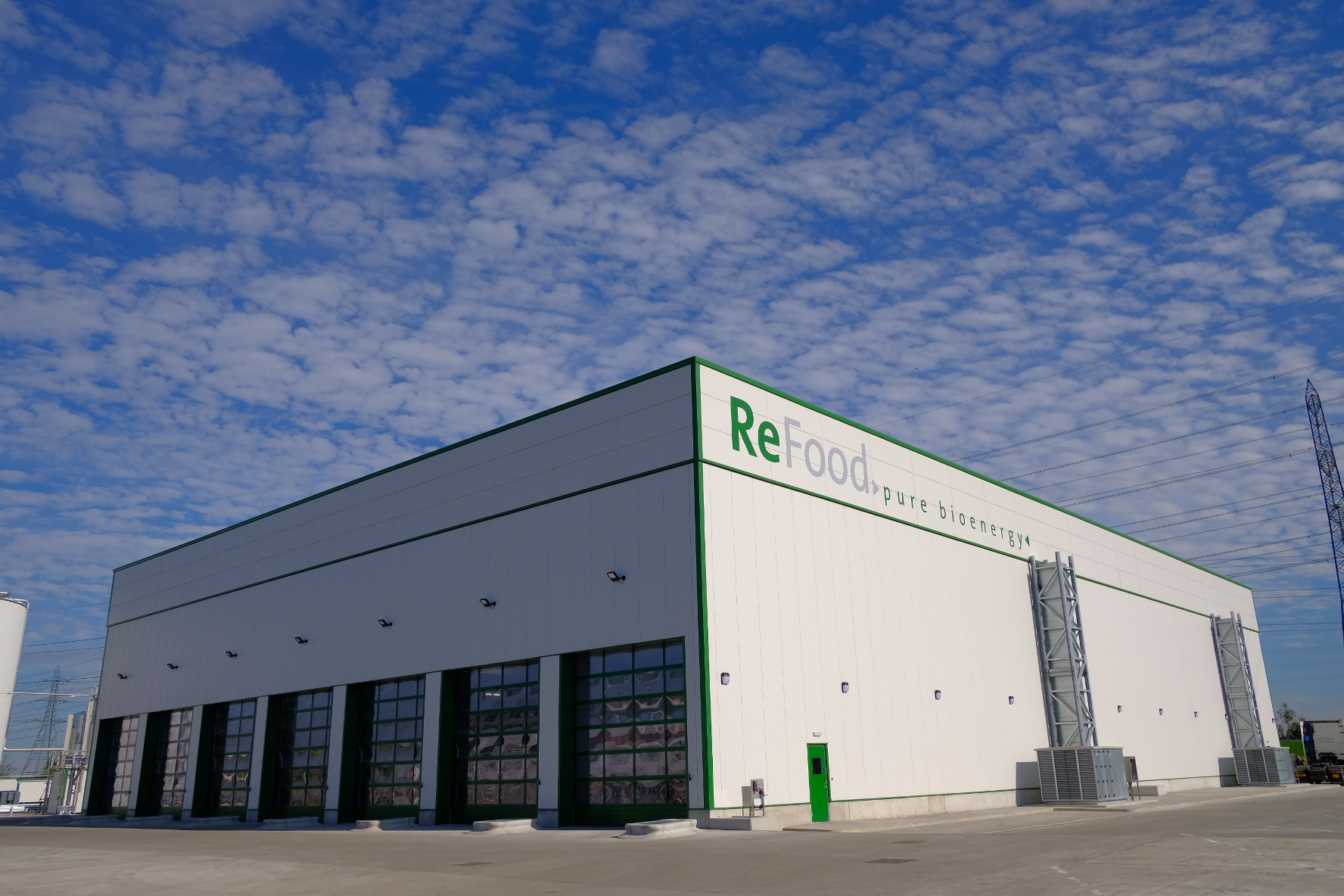 An estimated 18,000 tonnes of "perfectly edible" pumpkins are discarded in the UK every year. Over Halloween, ReFood, the UK's largest food waste recycler, is urging consumers to think before discarding food, as it could be recycled and used to create biogas.

Around 15 million pumpkins are grown in the UK every year, but less than a third are consumed. Over Halloween, many people carve pumpkins but, instead of eating them, they are discarded. To put this into context, that is the equivalent of 360 million portions of pumpkin pie, or enough to make a bowl of soup for every person in the UK. Phillip Simpson, ReFood's commercial director, argues that unnecessarily discarded pumpkins are adding to the 15 million tonnes of food thrown away in the UK, most of which is left to rot on landfill.

Simpson believes that throwing away perfectly edible food is an "absolute travesty". As well as being an expensive disposal solution, rotting food generates significant volumes of harmful greenhouse gases. Anaerobic digestion (AD) can turn inedible food waste into renewable energy and sustainable biofertiliser. According to ReFood, these are among several solutions that could contribute to a circular economy.

With three AD facilities across the UK in Widnes, Doncaster and Dagenham, ReFood turns more than 400,000 tonnes of food waste into renewable energy annually, enough to power 35,000 homes.