Diageo factories in East Africa to be powered by converted biomass 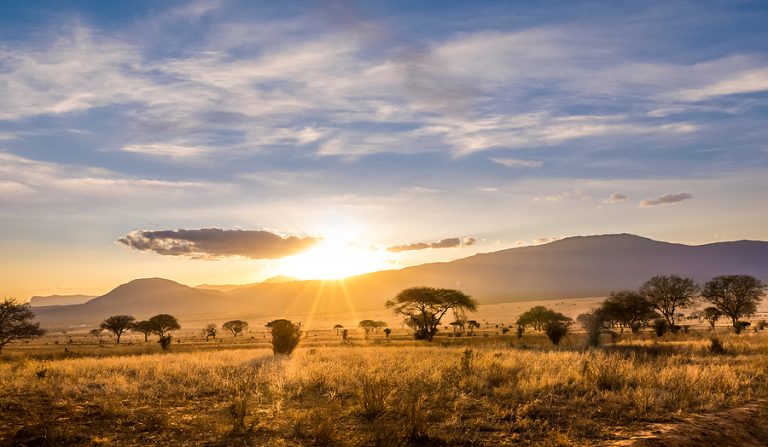 Diageo Plc’s East African unit is using macadamia shells, sugar bagasse and coffee and rice husks to produce electricity at factories in Kenya and Uganda, moving it closer to net-zero status eight years ahead of schedule, according to Bloomberg.
East African Breweries Plc, which contributes about 1% of Kenya’s gross domestic product, had a 2030 target to run operations on renewable power. It is already at 97%, exceeding its target of 95%, according to a sustainability report published Wednesday.
By burning agricultural waste supplied by farmers for steam, the brewer is producing sufficient power to enable it to balance out greenhouse gases produced by its other activities, according to CEO Jane Karuku. It has similar plans for a factory in Moshi, Tanzania, she said in an interview in the Kenyan capital, Nairobi.
In Kenya, its plants generate sufficient power to help slash the company’s carbon emissions by 95%, or 34,000 tons a year, according to the sustainability report. Biomass is a green source of energy and its emissions are 95% less than those by fossil fuel, according to EABL.
EABL’s home market of Kenya prides itself for sourcing more than 90% of its power from renewable energy including hydro, geothermal, wind and solar.
The East African nation currently has installed capacity of 3,081 megawatts, out of which 949 megawatts is geothermal and 838 megawatts is hydro. The use of biomass for electricity is relatively nascent in the nation, where some manufacturers are turning to green sources as a back-up during frequent outages, rather than using costly diesel-powered generators.
“All employees are working quite hard to develop the backward supply chains because biomass is not quite developed,” Karuku said.