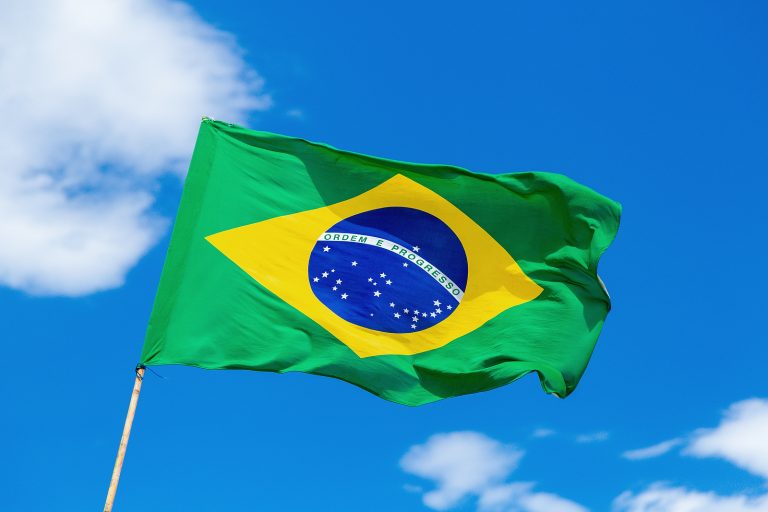 Brazilian piped gas distributors association Abegás and Brazilian biogas producer's association Abiogas are jointly studying how to expand biomethane production and create conditions for gas distributors to procure the renewable fuel.
The two are creating a working group to research "unbundling" biomethane production and the midstream and to consider how to reduce obstacles for gas distributors to buy biomethane. The group will hold the first working meeting on 8 June.The intention is to find ways for natural gas and biomethane to replace more polluting fuel sources, such as diesel in heavy vehicles, Abegás strategy and market director Marcelo Mendonça said. Abiogás estimates that potential biomethane supply could eliminate 70 percent of all Brazilian diesel consumption.

"We must stimulate the supply first, since biomethane production is still small," Mendonça said.

Currently there are only three biomethane producers authorised by oil and gas regulator ANP.

Under a recent agreement, sugar company Cocal agreed to supply as much as 90,000m³/d of biomethane to GasBrasiliano for distribution to the city of Presidente Prudente in Sao Paulo state. In Ceará, distributor Cegás is receiving biomethane from the landfill of Caucaia, near state capital Fortaleza, supplied by company Marquise, among others.

Biomethane production is expected to increase roughly sixfold over the next five years to 2.3mn m³/d, up from 400,000 m³/d, Abiogas said. Production could reach 30mn m³ by 2030.

But there are obstacles preventing distributors from adding more biomethane to their supply. Brazil still lacks clear pricing information on biogas and biomethane production, and the country still is taking the first steps to release environmental certificates that could help make biomethane more competitive.